The inaugural Jakarta E-Prix has become the third Formula E race to be officially postponed following the spread of the novel coronavirus known as COVID-19.

A maiden FE race in the capital city of Indonesia had been scheduled for June 6.

It is now set to fall off the championship calendar along with the recently delayed Rome and Sanya events.

The Jakarta E-Prix had already faced a difficult birth after officials were told to relocate the race when the historic venue first proposed was rejected by the state secretariat.

That was swiftly followed by a U-turn after the local authorities reversed their decision, but the race - which has a five-year deal with FE - has now been delayed indefinitely for this season. 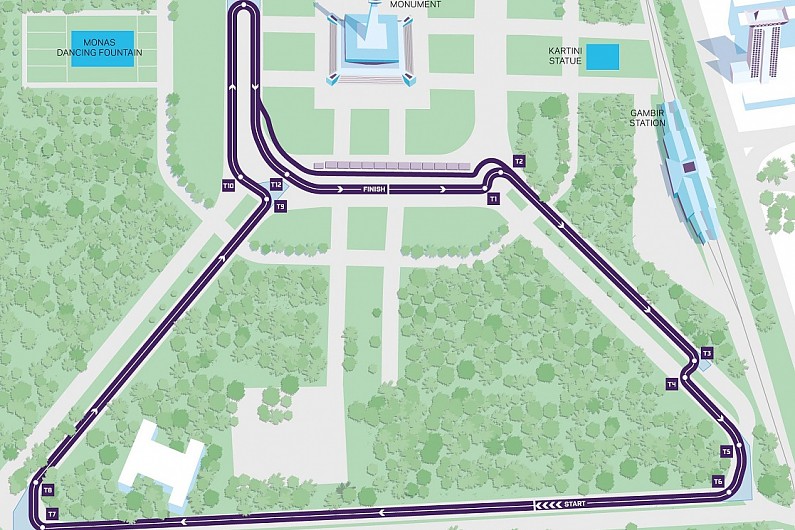 A statement issued by FE read: "As instructed by the governor of Jakarta Anies Baswedan - and in consultation together with Formula E, the FIA, Ikatan Motor Indonesia (IMI) and the Organising Committee of the Jakarta E-Prix (OC) - it will no longer be possible to race in Jakarta on the scheduled date of June 6, 2020.

"Due to the outbreak of COVID-19 and the escalating number of cases in Indonesia and Jakarta, the decision has been taken as the most responsible course of action, to protect the health and safety of championship participants, staff and spectators.

"We will continue to monitor the situation closely with the relevant authorities and the Organising Committee of the Jakarta E-Prix, in order to assess the possibilities of rescheduling the race at a later date."

Autosport understands that the April 4 slot for the Rome E-Prix is being kept available for FE to hold a race at the Circuit Ricardo Tormo in Valencia.

All of the FE cars were directly freighted to the pre-testing location following the most recent round in Marrakech.

Alberto Longo, FE co-founder, acknowledged that staging races at purpose-built tracks - rather than the usual street circuits - was among the alternatives being considered to bolster the calendar. 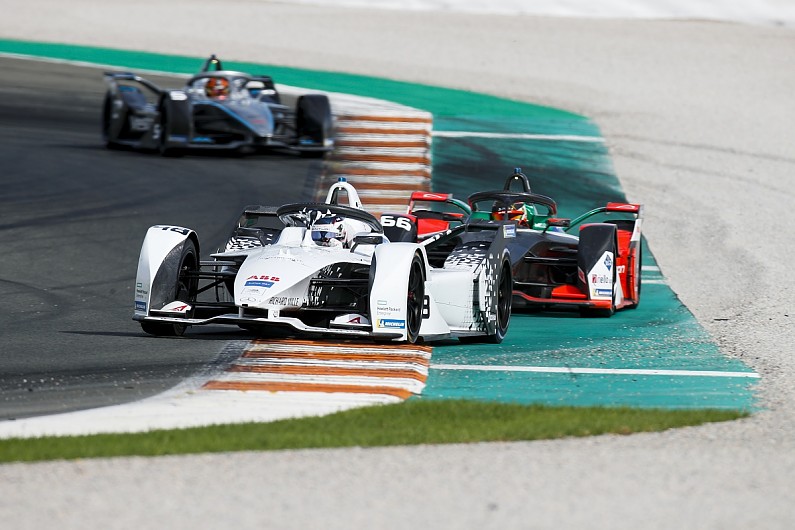 He said: "With the growing number of COVID-19 cases in countries where Formula E currently has events scheduled to be held, we are evaluating contingency plans to lessen the potential impact of coronavirus and maintain the highest possible number of races on the calendar for season six.

"It is a fluid situation, developing on a daily basis and we remain realistic and flexible in our approach to alternative options, which will be communicated in due course.

"These include adding double-headers to existing events, using permanent facilities and racing behind closed doors if necessary and advised to do so by local authorities in any given location."

Given its proximity to China, where COVID-19 originated, the inaugural Seoul E-Prix in South Korea - which was due to directly precede Jakarta on May 3 - looks increasingly under threat.

The Paris E-Prix - planned for April 18 - could also be in jeopardy following the announcement that the 24 Hours of Le Mans motorbike endurance race has been postponed from its April 18-19 date to September 5-6.