Formula E must relocate its inaugural Indonesian race, scheduled for June, after the historical venue proposed for the Jakarta E-Prix was rejected by the state secretariat.

The championship was set to use the National Monument complex for the race on 6 June, but is now 'assessing other viable venues'.

It follows the rejection of plans to use the Monas site, which - according to Indonesian newspaper The Jakarta Post - is on the grounds that major modifications, including the use of a new asphalt, "might pose a risk" to a historical and cultural landmark.

FE will now revert to assessing other venues that were identified during the initial plans to host an Indonesian round of the championship.

A spokesperson for FE said: "Following feedback from the Secretary of State and Medan Merdeka Area Development Steering Committee, Formula E is working in close collaboration with city officials to move the race from Monas and assess other viable venues already studied during the original circuit selection process.

"With many other existing plans in the pipeline and city-commissioned regeneration projects in and around the Monas area, Formula E and the Jakarta Organising Committee are cooperating in accordance with the request. 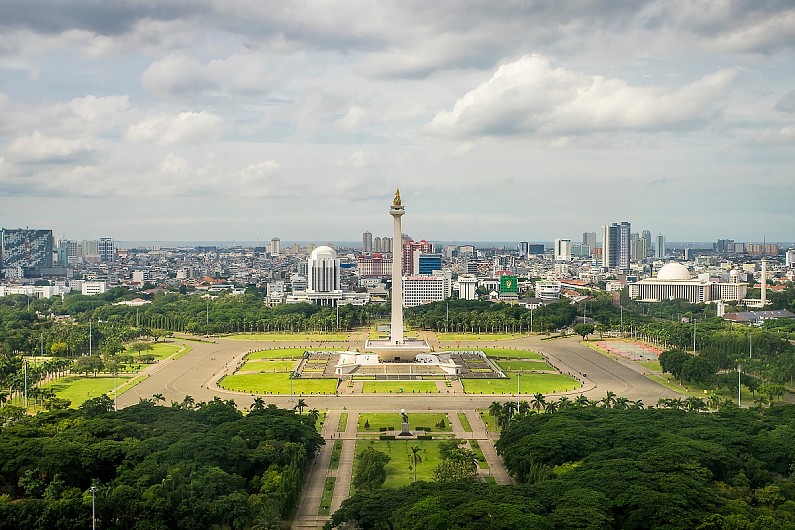 "Formula E and the Jakarta Organising Committee will continue with preparations for the event based on the change in circumstances and promote the E-Prix and the importance of embracing clean energy and electric vehicles as a solution to addressing inner-city air pollution."

The Jakarta E-Prix is set to become one of three new venues to host a FE race in the 2019-20 season.

It joins Seoul in South Korea (3 May) and the season finale double header at the ExCeL London (25-26 June).

A five-year deal to hold a race in the Indonesian capital had already come under pressure from residents by way of a petition to stop the event following flooding.

The requirement to change location follows days after the Sanya E-Prix was officially postponed by FE amid concerns about the outbreak of the coronavirus.