Tom Dillmann says he knew NIO would have a difficult 2018/19 season during ABB FIA Formula E's pre-season testing at Valencia. 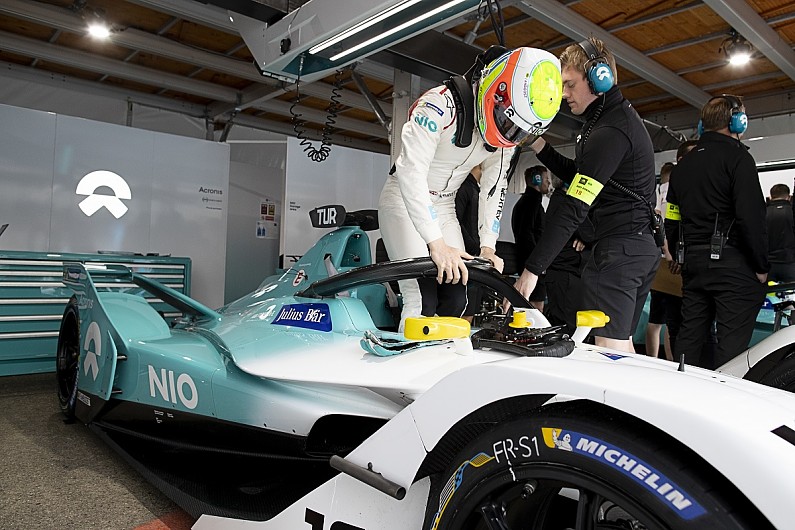