A DS Techeetah protest against the results of Sunday's Hong Kong Formula E race that included a suggestion that Sam Bird's post-race penalty was not severe enough has been dismissed.

Bird won the event on the road after clashing with long-time leader Andre Lotterer on the penultimate lap, which left the Techeetah driver with a puncture and suspension damage.

Envision Virgin Racing's Bird was given a five-second time penalty that dropped him to sixth in the final results and promoted Venturi's Edoardo Mortara to the race win.

Among other concerns, Techeetah felt that was not a sufficient punishment given the resulting damage left Lotterer 14th and last of the classified runners.

During the meeting, ex-Formula 1 driver de la Rosa argued that Bird's five-second penalty "was not severe enough", according to an FIA bulletin.

He also claimed Bird had "touched" Lotterer's car "several times prior to the incident", while Lotterer "generally maintained a consistent race line throughout the race" and did not "brake any earlier on the lap of the incident than the previous laps".

De la Rosa also pointed out that Lotterer had led the previous 28 laps before the collision took place and that Bird was therefore "aware of the braking points and race line that had been used by car #36 [Lotterer] as he was following him for the preceding laps", and that Lotterer "as the leader of the race has the right to choose the braking line".

The stewards noted that de la Rosa felt the "insufficient" penalty "generates a bad precedent for other drivers" and suggested "the penalty encouraged other drivers to do the same but earlier in the race to recover a time penalty" and that Techeetah would not have protested had Lotterer been able to continue. 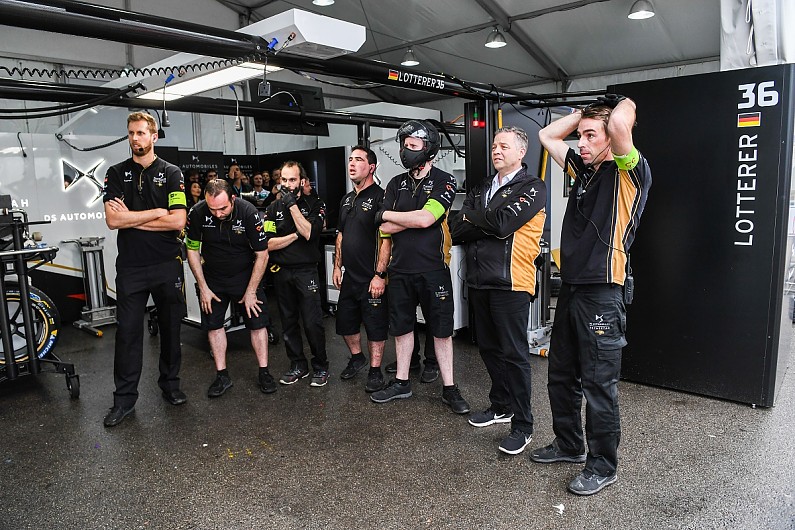 Techeetah said the five-second time penalty its other driver Jean-Eric Vergne received for a clash with NIO's Tom Dillmann during the same event was "a fair penalty".

But Techeetah also underlined that it is "generally concerned with the amount of contact allowed in the current season of Formula E with the current car".

Reigning champion Vergne had said ahead of the Hong Kong race that the number of recent FE clashes was "not motorsport".

In reply to de la Rosa's initial submissions to the hearing, Price "disagreed that the driver of car #2 [Bird] had hit car #36 regularly during the race other than during the incident in question" and he explained that "there was no damage to car #2, other than damage as a result of the incident".

Price added that Bird and Lotterer had shown "mutual respect for each other" during the race's three safety car restarts and that Bird felt he had a "tow" from Lotterer just before the clash, "was close enough to make an overtaking move", and "felt that car #36 moved very slightly under brakes to unsettle car #2, and so that car #36 could defend his line".

It was also argued that Bird "didn't want to go further to the right as the track was damp in this section and as a result could have caused a larger incident", and that Bird "felt that he was able to brake sufficiently to avoid contact" and "that there was no intent whatsoever in the incident".

Price also suggested that "contact is generally considered a part of Formula E, and that this is contributed to by the physically bigger cars and narrow and tight racetracks" and that "if all contact was completely stopped in races, this would likely result in significantly reduced overtaking".

The bulletin also included Price's thoughts that the penalty given to Bird was "harsh compared to other similar incidents" seen this season and that "consequences of an incident should not be taken into account whatsoever".

Price "submitted that each incident should be judged on the incident itself and not what happens as a result of an incident". 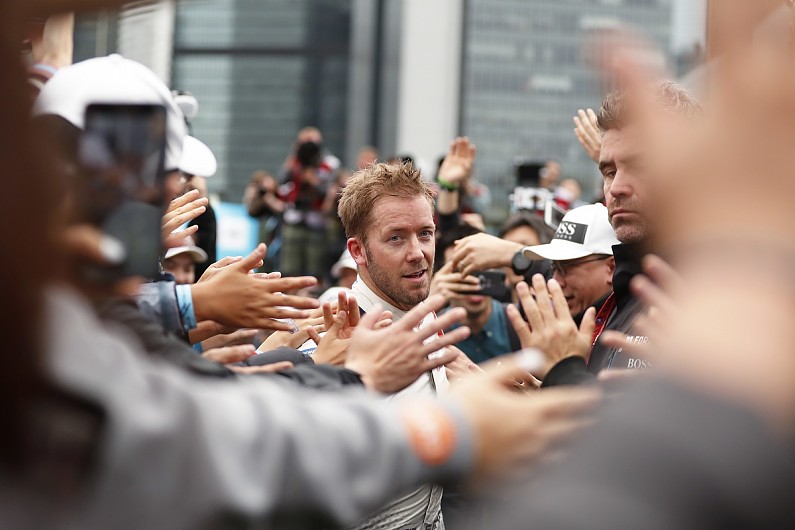 De la Rosa and Clark "disagreed that the outcome as a result of an incident should not be taken into account" and argued that "contact generally must be reduced as drivers cannot be aware of the ultimate outcome of an incident or its severity at the time of an incident".

The hearing was adjourned at 21:55 local time and the stewards deliberated before dismissing Techeetah's protest, with the final results posted at 00:15 on Monday morning.

The stewards decreed that the original five-second penalty applied in the provisional results "was correct" and the bulletin explained that they felt "there was no new evidence presented whatsoever that in any way supported an increase in the severity of the time penalty".

The stewards pointed out that "the outcome of an incident is not taken into account when considering a penalty and only the incident itself on its merits".

They also warned that teams should not use the ability to protest the provisional results as a way to get around the rules that mean certain penalties - including Bird's five-second penalty for causing a collision - are not subject to appeal by either party.

Techeetah's protest fee was forfeited as a result of the ruling.

Both Techeetah and Virgin have been approached for comment regarding the protest.