Porsche has shakendown its ABB FIA Formula E development car in what it called a first "rollout" run ahead of its entry into the electric championship next season.

Neel Jani, who Porsche has already confirmed will drive one of its race cars in the 2019/20 championship, sampled the car at the manufacturer's Weissach test ground on Tuesday.

A Porsche statement said the run "passed without incident".

"I am very proud to have been behind the wheel the first time our Formula E racing car was driven," said Jani.

"The newly developed Porsche powertrain for Formula E completed its baptism of fire. Many thanks to everyone who made this successful rollout possible." - Fritz Enzinger, Vice President Porsche Motorsport. #PorscheFormulaE @FIAFormulaE #ABBFormulaE @PorscheNewsroom pic.twitter.com/BJQlQxjSfV

"Being allowed to drive the rollout [car] is not only a great honour, it is also very exciting.

"We're breaking new ground. It was a fantastic feeling for me.

"Everyone in the team feels it: The project is really gaining momentum now.

"We didn't push it to the limit during the rollout, but the powertrain and the car made a very good first impression overall.

"I can't wait to get back to testing." 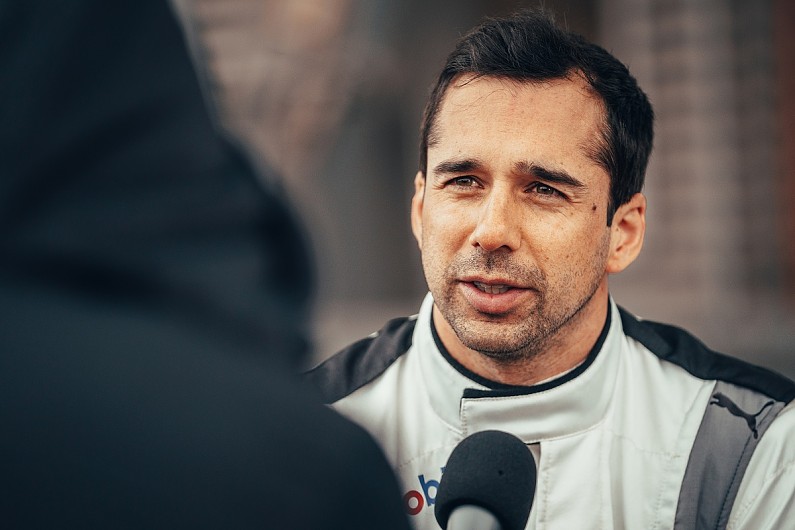 Porsche's FE programme is its first new works racing programme since it pulled out of the World Endurance Championship LMP1 class at the end of the 2017 season.

"It is an important day for everyone involved in this project.

"Many thanks to everyone who has poured their heart and soul into the construction of the powertrain and car in recent months and made this successful rollout possible.

"We still have a lot of work to do on the road to our works entry in Formula E, but an important initial step has been taken.

"Now we will be fully focused as we continue to work on familiarising ourselves with the particular challenges of Formula E."

Porsche is entitled to complete 15 days of private testing ahead of its debut in FE's sixth season, as well as the official pre-season running.

When asked by Autosport if the rollout had taken up one of its 15 test days, a Porsche spokesperson said: "Yesterday's rollout was a registered day out the allocated testing and filming days by the FIA."

It will be joined on the grid next season by Mercedes, which unveiled a concept FE livery on Monday.

Mercedes has also received its Gen2 development car from FE chassis supplier Spark, although Autosport understands that it had yet to commence running as of the last FE round at Mexico City.

The 2018/19 FE season continues this weekend in Hong Kong. 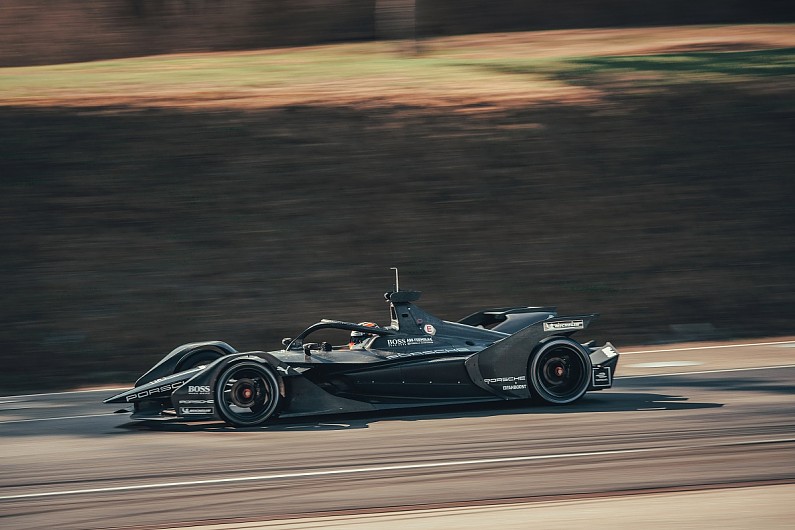