ABB FIA Formula E teams will only be informed of the duration, minimum usage time and number of activations of the attack mode boost system one hour before each race.

As confirmed by Autosport, FE is introducing the attack mode system - provisionally called hyperboost - for the start of the Gen2 era.

The FIA had previously explained that the precise details regarding the sporting rules for attack mode would be published ahead of the start of the 2018/19 season.

An FIA statement explained that the system "will be determined at each race by the FIA, according to the special features of the circuits, one hour before the start at the latest".

Attack mode raises a driver's power level from 200kW to 225kW once they have travelled through an off-line activation zone.

It is intended to increase strategy and overtaking options in FE now that the championship no longer features car swaps during races.

Autosport understands that reason for keeping the attack mode details from the teams until so late on each race day is to prevent them from simulating the best way to use the system.

It is also understood that attack mode will vary from round to round, with a total of eight minutes in the 225kW mode being split into different time allocations - for example, four lots of two minutes, two lots of four minutes or one eight-minute period - per race. 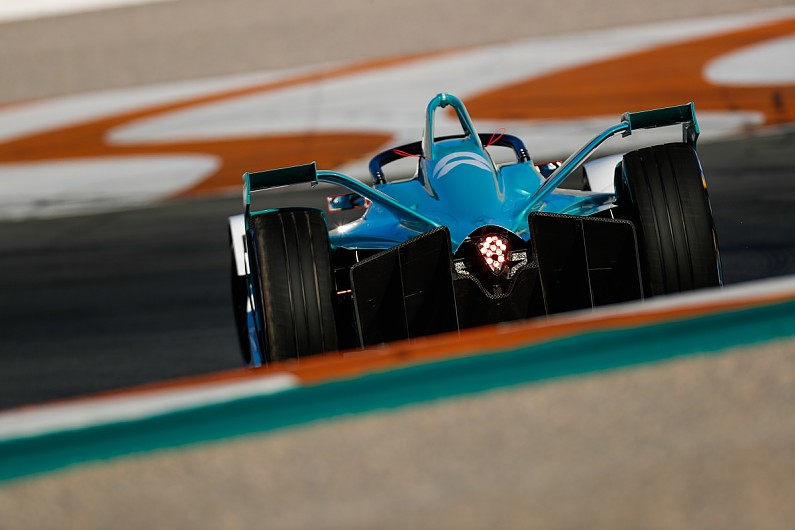 Drivers will not be allowed to arm the attack mode for the first two laps of the race.

The number of drivers who can win a fanboost activation, which the FIA statement explained would give "additional extra energy of maximum 100kJ (power minimum 240kW, maximum 250kW, and time to be managed by the team)", has been increased from three to five.

The five drivers who win the social media-driven fanboost vote will be able to use the extra power after the 22nd minute of each race, which will last 45-minutes plus one lap from the start of season five.

The FIA has also made it mandatory for all FE drivers to wear biometric gloves at all races and tests that are attended by more than one team.

The addition of the biometric gloves rule is "for the purpose of aiding driver rescue", according to the FIA statement.