There's a fanciful idea that if, and it remains an if, Mercedes was to join Formula E it would offer retired Formula 1 world champion Nico Rosberg a neat way back into racing. Rosberg shocked everyone when he decided to quit after finally beating Mercedes team-mate Lewis Hamilton to the 2016 crown.

Rosberg's kept himself on the periphery since - a race appearance here, a Goodwood Festival of Speed doughnut there. After a lifetime of racing, though, he must miss it; as Hamilton said recently: "I can't even imagine how Nico's dealing with it." 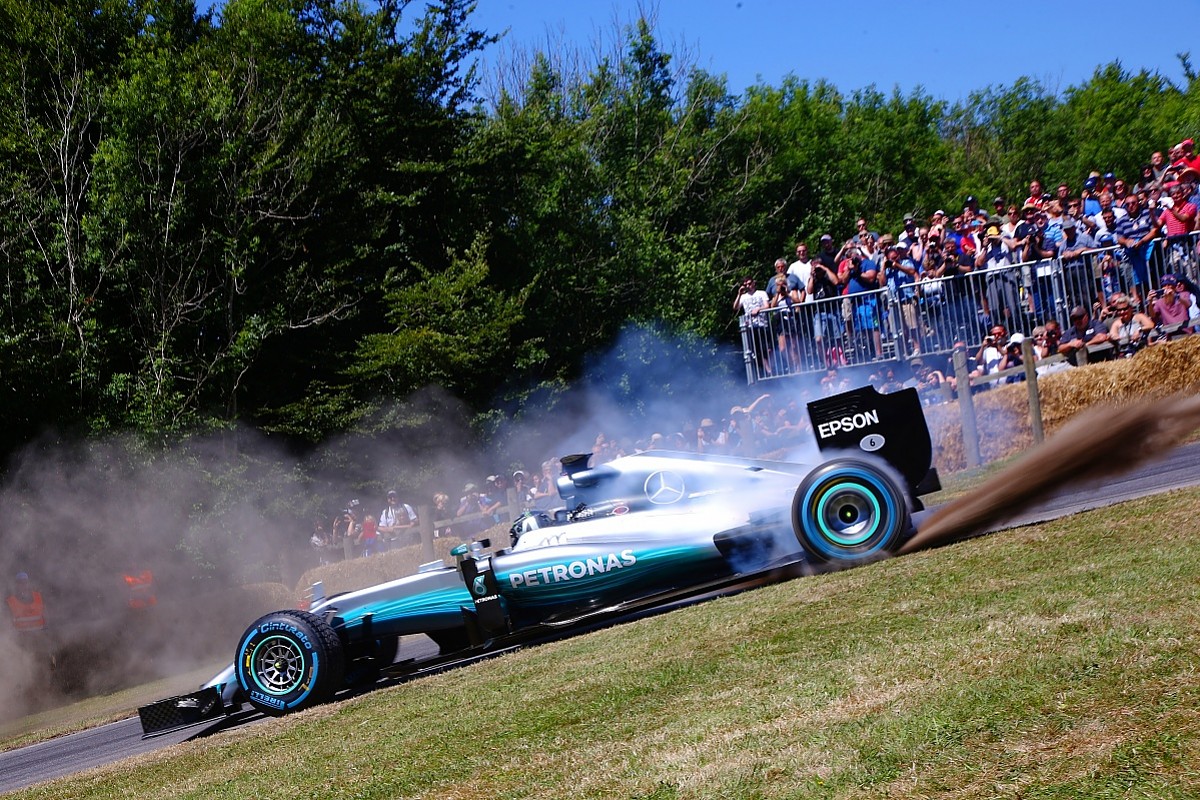