FIA Formula 3 runner-up Theo Pourchaire is targeting a move up to Formula 2 for 2021 after surprising parent team Sauber with his performances this year. 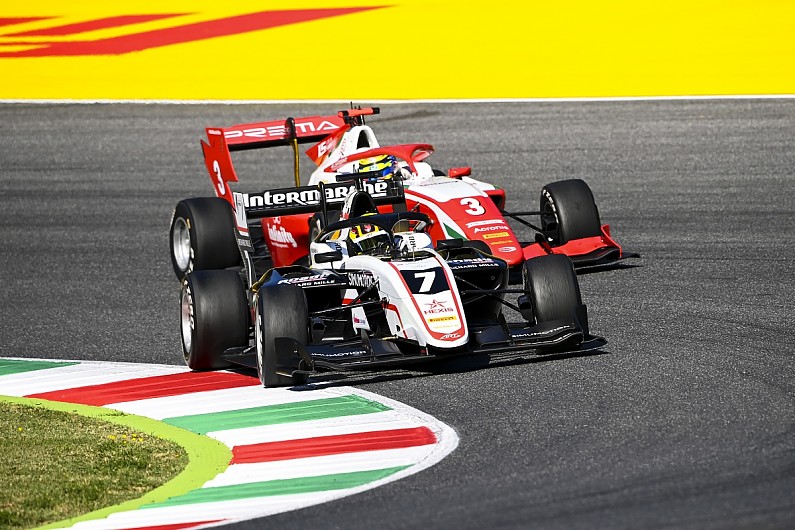