Frederik Vesti emerged victorious from a thrilling first FIA Formula 3 race at Monza with a late-race overtake on Theo Pourchaire after charging from ninth on the grid. 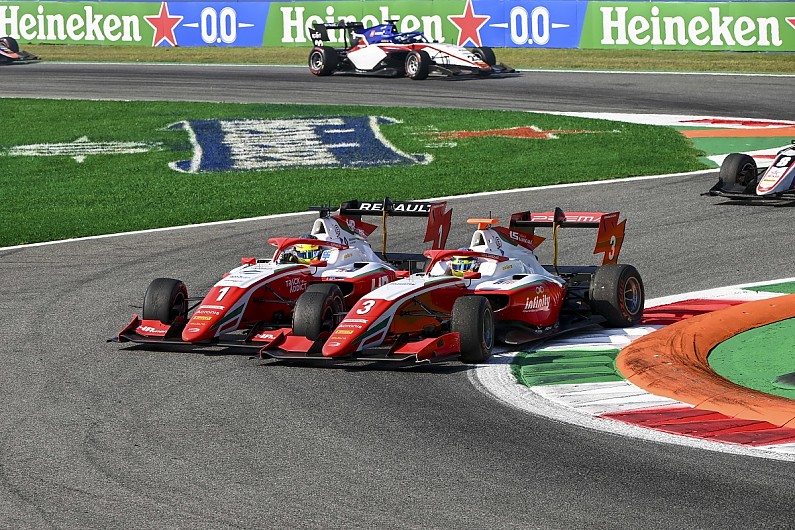