The 19-year-old, who had a breakthrough race-winning Ginetta Junior campaign in 2015, spent the 2019 season representing Van Amersfoort racing in the Formula Regional European Championship, in which she finished seventh.

She also drove FIA F3-spec machinery at last year's Macau Grand Prix, a year on from her huge high-speed accident in the same event, for HWA, and targeted joining the outfit's full-season roster in 2020. 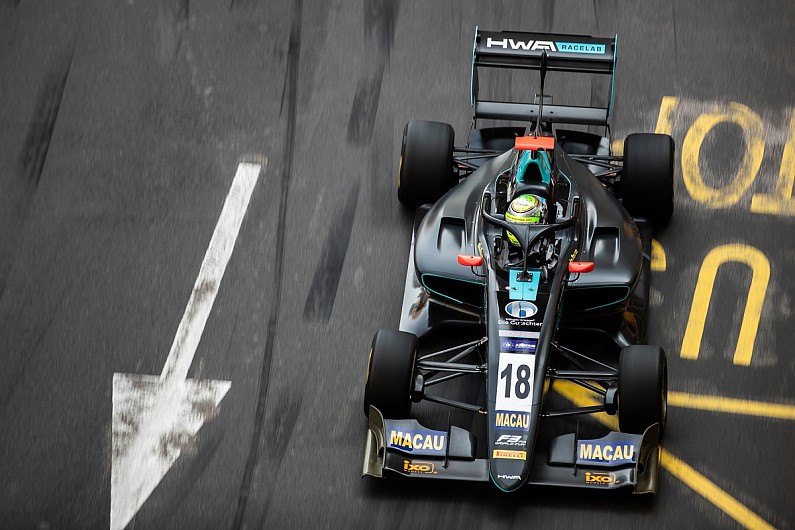 "I am very happy to be competing in the FIA F3 championship together with Campos Racing," said Florsch.

"It is going to be my first season in the actual Formula 3 car with Pirelli tires, DRS and the Mecachrome engine.

"Without any [prior] test days I have to learn a lot but I am looking forward to competing against the best drivers.

"For me it's important to get better each race weekend, work together with the team and have fun."

There are three clashes between the six-round ELMS calendar and the nine-round FIA F3 schedule this year.

"It is a great privilege to have Sophia in our ranks," said team owner Adrian Campos.

"She is one of the most talented drivers and a true example of perseverance.

"Sophia will keep fighting to continue making progress in one of the toughest championships on the international scene."