Tatiana Calderon, Sophia Floersch and Katherine Legge will form an all-female line-up in the European Le Mans Series this year, and could race in the Le Mans 24 Hours.

The trio will share an Oreca 07-Gibson run by regular LMP2 squad Signatech under the 'Richard Mille Racing' banner, with support from the FIA Women in Motorsport Commission.

An entry for Le Mans has been submitted by the new outfit, and should it be selected, the team would field the first all-female line-up in the French enduro's prototype ranks since 1991, when Lyn St. James, Desire Wilson and Cathy Muller shared a Spice SE90C.

It would also mark a first Le Mans appearance for all three drivers.

While ex-IndyCar and DTM driver Legge is an established endurance racer in the IMSA SportsCar Championship, her team-mates Calderon and Floersch will both be embarking on their first full seasons in sportscars. 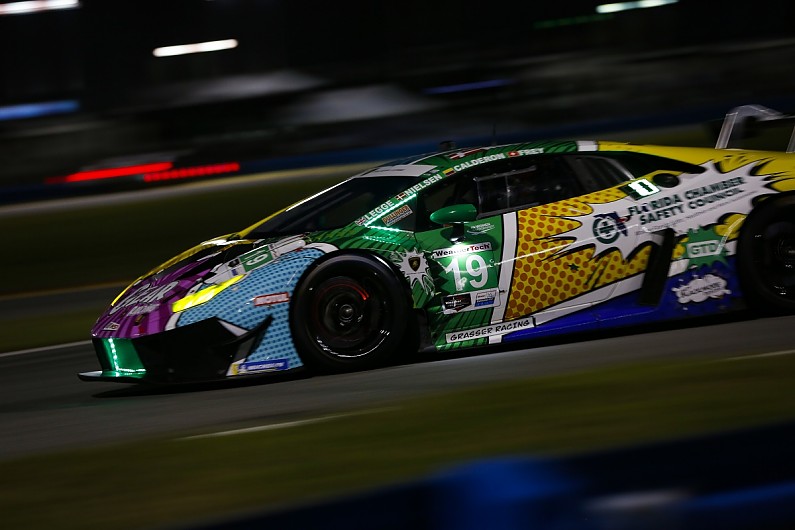 Calderon made her debut in the discipline in last month's Daytona 24 Hours, sharing a GEAR Racing-run Lamborghini Huracan GT3 Evo with Legge, Christina Nielsen and Rahel Frey (pictured above).

The Colombian, who raced in Formula 2 last year, is expected to miss the Barcelona ELMS opener owing to a clash with her Super Formula programme with Drago Corse.

Florsch (pictured below) meanwhile makes the transition from the Formula Regional European Championship, having failed to land a drive with HWA in FIA F3 despite having tested for the team and represented it in the Macau Grand Prix late last year.

That came a year on from her aerial accident in the 2018 Macau GP, which left her with a spinal fracture.

She made a full recovery, contesting the entire Formula Regional season for Van Amersfoort Racing and finishing seventh overall. 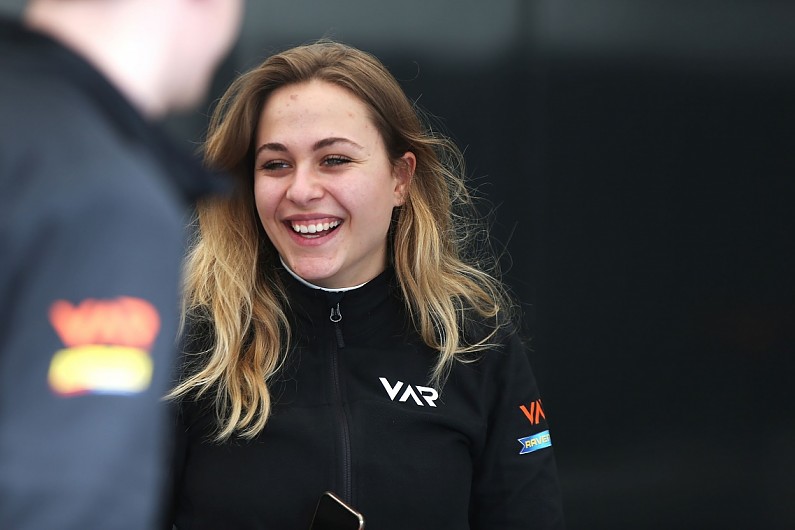