Sophia Florsch says the "right thing" has been done in the changes made to the Lisboa corner in Macau, where she crashed spectacularly in last year's Formula 3 Grand Prix.

After colliding with Jehan Daruvala's car in 2018 Macau race, Florsch hit the inside wall and was then fired airborne into the photographers' bunker at high speed, resulting in a lengthy layoff with injuries that included a fractured vertebra.

In reaction to Florsch's crash and as part of the need to upgrade the circuit's homologation status to make it eligible to host the new FIA F3 car, seven areas of the circuit have been changed including the Lisboa corner.

At the famous 90-degree right-hander in front of the Lisboa casino, the gap between the inside wall and the kerb has been reduced, while additional fencing has been added. A new tyre wall has also been installed and the photographers' bunker has been removed.

"I think the FIA is just doing the right thing," said Florsch in relation to the changes.

"I hope that it will help.

"You cannot really touch the sausage kerb at that angle anymore, so you can't start flying.

"We'll see in the race, but I hope and think something like this won't happen again." 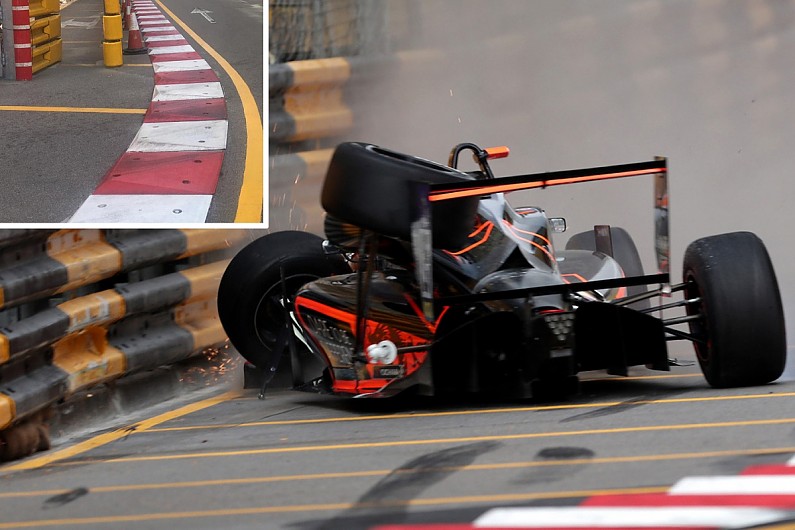 Florsch returned to racing in the Formula Regional European Championship with Van Amersfoort Racing this season, but a long-term tie up with HWA culminated in a deal to drive one of the team's F3 cars in the Valencia post-season test and in Macau.

But the Valencia test day Florsch drove in was wet, meaning her first laps in the car in the dry came as her first at the Guia circuit since her crash.

Asked how it felt in those early laps, Florsch said: "I didn't really feel any different.

"It's just a lot of information at one point, having a virtual safety car on the out-lap, having the car for the first time and all that stuff.

"It's a lot to learn, I'm here for learning.

"I think it's pretty OK.

"I think there's no pressure, it's just getting the confidence, step by step, the more laps the better so no crashes, hopefully." 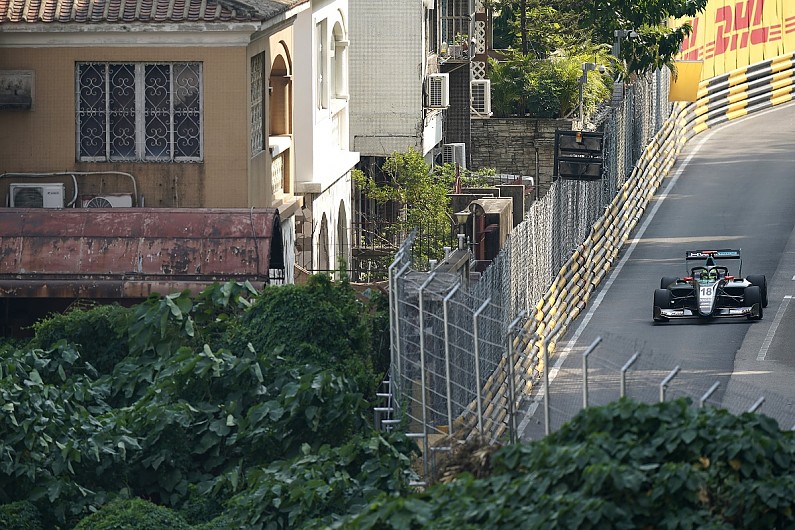 The changes to the track have been almost universally praised by drivers thanks to the fact that the corner angles and speeds have not been affected in most cases by any quest to meet homologation requirements and/or improve safety.

Reigning 2019 FIA F3 champion and Ferrari Formula 1 junior Robert Shwartzman said: "It's quite the same, it didn't really change the track much.

"The car is different from last year, but it's fun to drive it as well.

"I was expecting way worse at this track with this car, but it actually handles really well.

"It's good, they improved the safety and they didn't cause any difficulties for the drivers on track."