Billy Monger will start his 2019 racing season in the Euroformula Open Winter Series with Carlin.

Monger was aiming to race in the new FIA Formula 3 Championship this year, but budget issues and rapidly filling seats have prevented that.

His EF Open commitments go no further than the Winter Series, which begins this weekend at Paul Ricard, at present.

"It seems a long time since we were last racing in BRDC British F3 in early October!

"The Dallara F3 [used in EF Open] is a great car and a real step up from what I've experienced before. 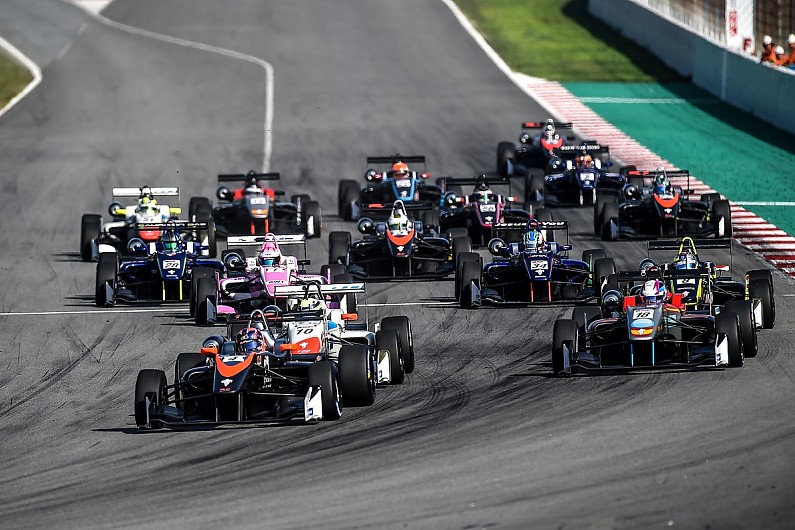 "There are still some issues to overcome in the cockpit, but we're working hard to get them resolved as quickly as possible."

The EF Open Winter Series combines both test sessions and races, and Monger is also set to be present at the second event at Barcelona in two weeks' time.

"This weekend will be another challenge for Billy," said Carlin team boss Trevor Carlin.

"It's another move up the motorsport ladder, as well as visiting a circuit he has never raced on before.

"Our main aim this weekend is to get him comfortable and competitive as he prepares for the season ahead.

"Hopefully, subject to current sponsorship negotiations, this is just the start of his season in Euroformula Open."

Monger will also be part of Channel 4's UK television coverage of F1 this year, and the EF Open round at the Red Bull Ring clashes with the British Grand Prix.