Berger has given the cars from the old Formula 3 European Championship the platform to race on as part of the DTM programme in 2019 under the FEM name.

The category is close to his heart, as he masterminded the reformation of European F3 in 2012 in his former role as president of the FIA Single Seater Commission.

FEM is hardly awash with driver signings, and will likely have to wait until most seats in the newly created FIA F3 Championship are filled before drivers at the third tier look to an alternative programme.

Two drivers have been confirmed - Yuki Tsunoda at Motopark and Sophia Florsch at Van Amersfoort Racing - but Autosport knows of at least five more who are as good as in place. 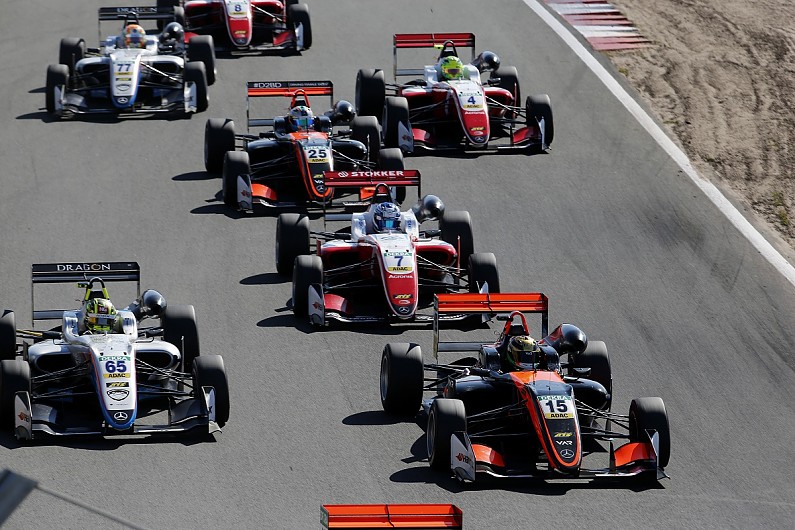 "I would like to attract more English teams - this has to be developed again," Berger told Autosport.

"I'm a strong believer that the forces of England and Germany in this kind of category are the strongest in the world, and if you put them better together I think you can do something very well - I would like England playing a proper role in it.

"In my time at the FIA, and even now, I'm completely open to all of their needs, and I rate them quite high."

Fortec is certain to run at least two Mercedes-powered Dallaras in FEM, with a third likely.

"We're looking very likely to run a third - I have to say it's all positive."

Double R is believed to be more likely to head to Euroformula, after taking part in the Spanish-run series' winter Balance of Performance tests, but principal Anthony 'Boyo' Hieatt is also open to FEM.

"We're a racing car team and we go where the racing is," said Hieatt, who has acquired two more Mercedes-engined Dallaras from Hitech GP.

"I'm looking at my cars in the workshop and we've got four F3s all being prepped - it's just a case of waiting, and I'm pretty sure we'd be competitive in both."