Jehan Daruvala will compete in the newly-launched FIA Formula 3 championship in 2019 with Italian powerhouse team Prema. 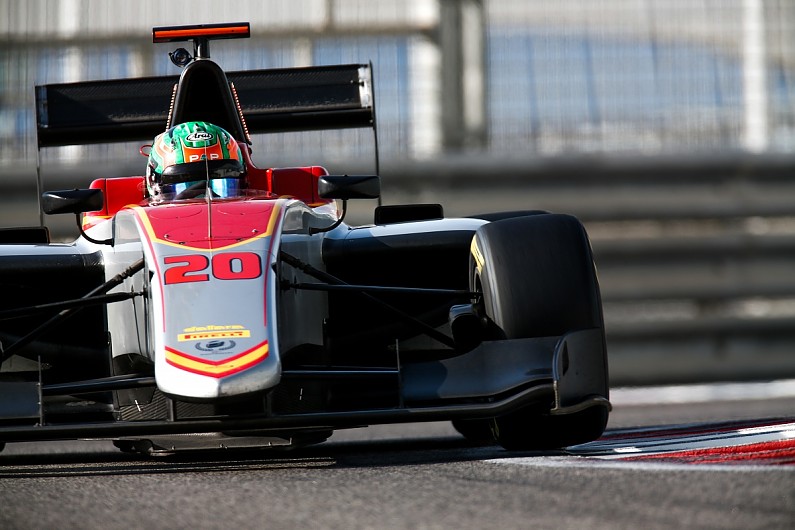