The FIA is set to decide which of two proposals will earn the right to become Europe's Regional Formula 3 series in 2019.

Autosport understands that two bids were discussed at last week's meeting of the FIA Single Seater Commission, and that Commission members will be asked to vote on which will be selected because the governing body does not want two Regional F3 series going up against each other until one is established.

One bid is from Renault Sport, which plans to replace the traditional Formula Renault Eurocup.

The other is from Italian Formula 4 Championship promoter WSK, which had originally planned to combine with the DMSB, German motorsport's governing body, to jointly run a Regional F3 series.

But the DMSB has since thrown its weight behind a continuation of a DTM-supporting series for the cars that currently race in the FIA's Formula 3 European Championship, and which will be superceded in 2019 by the new International F3 category that will replace GP3 on the Formula 1 support bill. 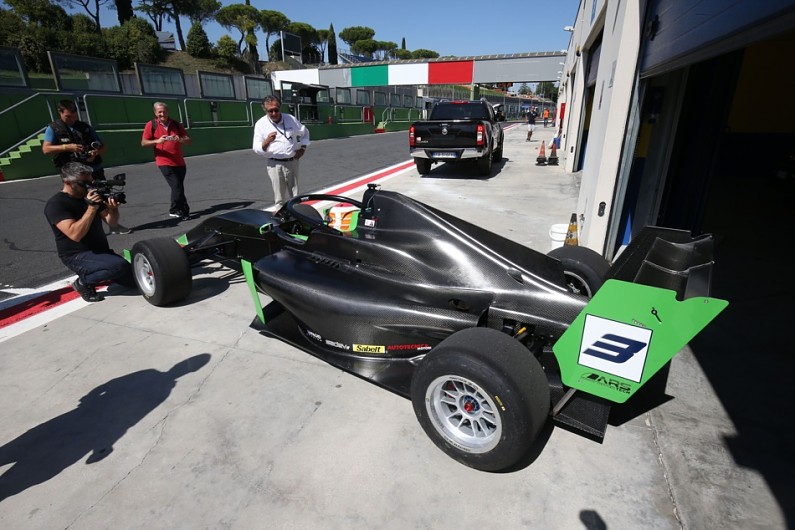 The car uses the same Tatuus chassis and Autotecnica-tuned Alfa Romeo turbo engine that forms the basis for Asian F3, which earlier this year became the first Regional F3 series to kick off.

Prema Powerteam boss Rene Rosin, whose squad has run three of the four Italian F4 champions to date, said that his team would be keen to compete in a WSK-run Regional F3 series.

"Yes for sure," he told Autosport. "We are interested in running in Regional F3, but I need to look at what is best for us."

Autosport sources suggest that Renault Sport is favourite for the bid, and that Formula 2/GP3 promoter Bruno Michel, who sits on the Commission, appears to support the French manufacturer.