New signings by Van Amersfoort Racing and Motopark will bring the Formula 3 European Championship grid up to a season-high 22 cars at the Nurburgring this weekend. 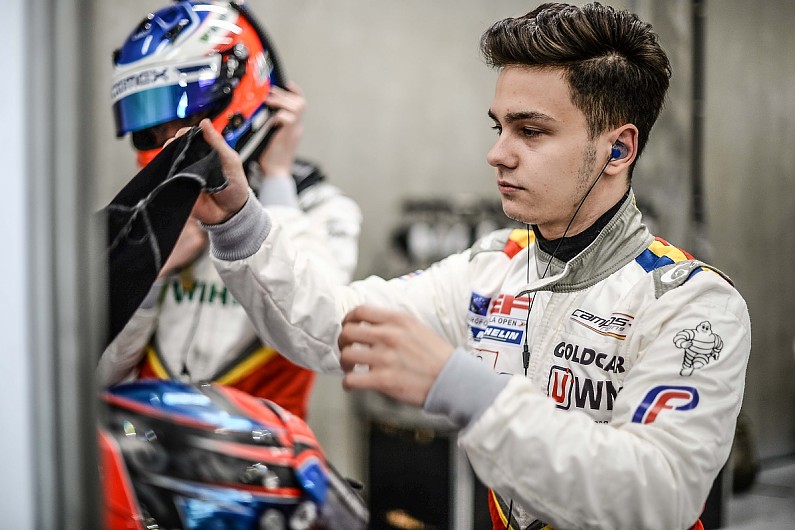