DTM chairman Gerhard Berger is to push for the FIA's Formula 3 European Championship to continue supporting the German tin-top series even when it likely moves onto the Formula 1 bill.

Berger took over at the helm of the DTM and its promoter the ITR at the beginning of 2017.

A subsidiary of the ITR - F3V - has organised Euro F3 on behalf of the FIA since '13, after it was brought back by Berger when he was president of the governing body's Single Seater Commission.

How the GP3-F3 war has been ramped up

F3 is almost certain to join F1 and Formula 2 at grand prix events, taking the slot currently occupied by the GP3 Series, most likely by 2019.

Sources say that Berger will meet with FIA president Jean Todt at this weekend's Austrian Grand Prix to state the DTM's case.

The Austrian believes that F3 is best served by maintaining a relationship with the DTM, because engine suppliers Mercedes and Volkswagen (along with sister brand Audi) help young drivers with technical assistance and by supporting their careers, and also because more track time is available than on an F1 weekend.

"That I think would be very good for Formula 3. That would be a win/win situation for the FIA and for us also to keep Formula 3."

F3 teams are keen to maintain a connection with the DTM, especially with Berger fighting their corner. 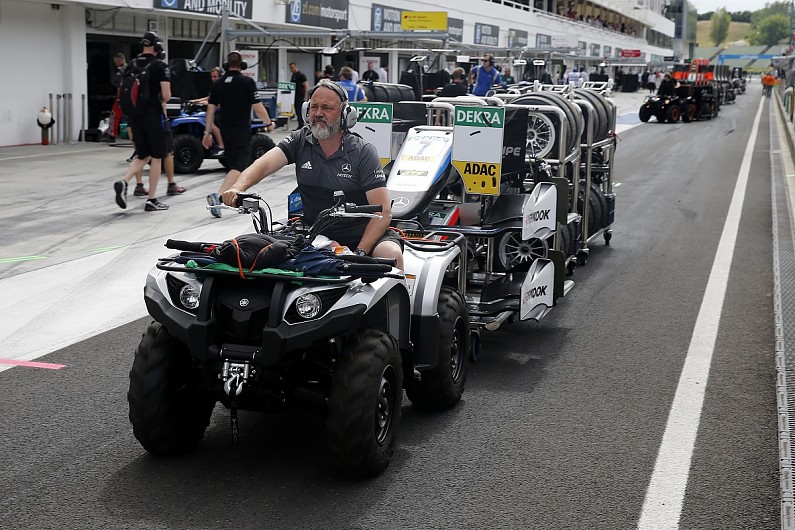 Hitech GP boss Oliver Oakes said: "I wasn't here for the Gerhard era when he was at the FIA [Oakes was involved in karting at the time], but one thing's for sure - people speak very highly of the legacy he created and what F3 was then.

"Everyone jokes that F3's struggling, but to be fair the quality of our field is shown again every weekend."

But there are discussions over whether F3 could head down a single-chassis, single-engine route, or that the category's name could simply be applied to what is currently known as GP3.

Carlin chief Trevor Carlin said: "It's open chassis by name only really, isn't it, because there's no competition [against Dallara].

"But the engines are so equal and cost-effective and it's good to have the brands involved - they help drivers with engines and nurture the talent.

"The manufacturers are very important because they bring some credibility to it."

Berger has even said he is prepared to revive the Formula 3 Euro Series - the forerunner of the FIA's F3 European Championship - as a DTM support if the governing body heads down the one-make route on the F1 package.

But he added: "I just want to wait first to see what the FIA's position is.

"It's always better for the sport doing things together with them - it's never the optimum solution to run parallel with another series." 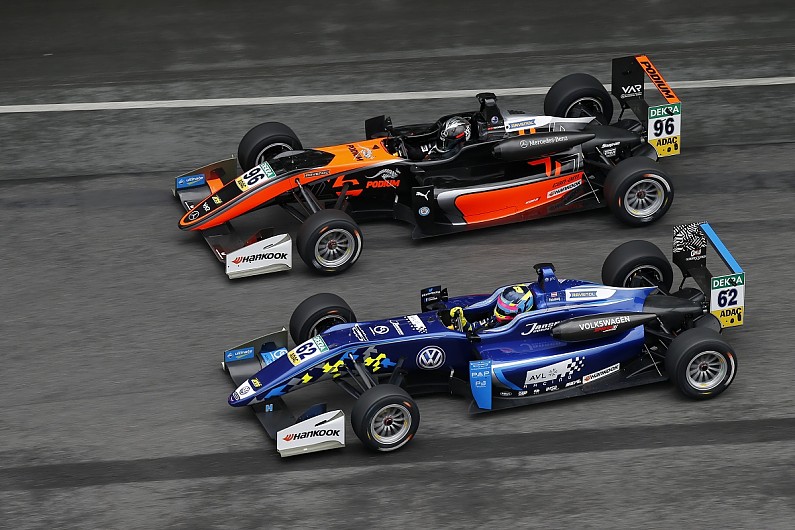