Former Formula 1 driver Jean Alesi fears a sponsor crisis in junior categories like Formula 2 could leave a raft of young drivers unable to finish their campaigns this year unless action is taken to help them. 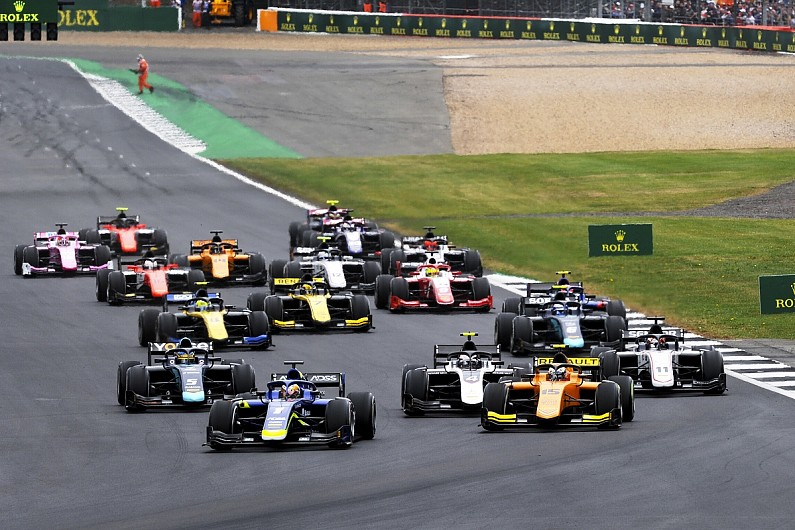 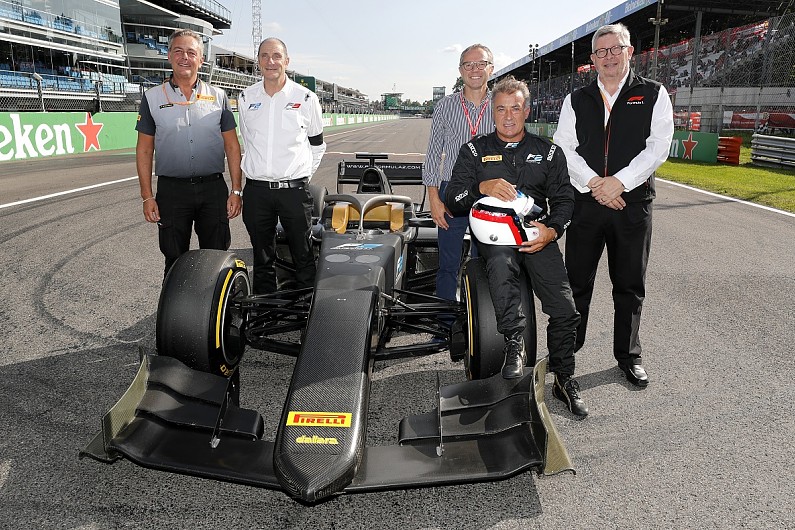