Formula 2 boss Bruno Michel believes the number of problems on the 2018 car has been "too high" and that fixes should be in place for June's Paul Ricard event.

The championship introduced a new car for this year, which swapped a naturally aspirated 4-litre V8 engine for a turbocharged 3.4-litre V6 unit, as well as a new Dallara chassis, a halo and bigger front and rear wings.

But problems with the engine management has caused reliability issues, while a malfunctioning clutch has seen almost every driver on the grid stall across the first eight races.

Michel and his team brought an update for the car to Barcelona, the third round of the season, where only one car stalled in two races. There were just two stalls last time out in Monaco.

"We made a massive step in Barcelona," Michel told Autosport. "We sorted 80 or 90% of the issues, and we have another step coming for Paul Ricard, where everything should be sorted on both of these issues.

"We are making some additional changes to the clutch control. So that's purely a software development.

"The other thing is we are already improving the engine management. The engine is very safe, but we still think that we can improve, and that's our work and the company doing the electronics for us.

"We all work in the same direction and those improvements have already been done for Barcelona and Monaco and will be finalised for Le Castellet." 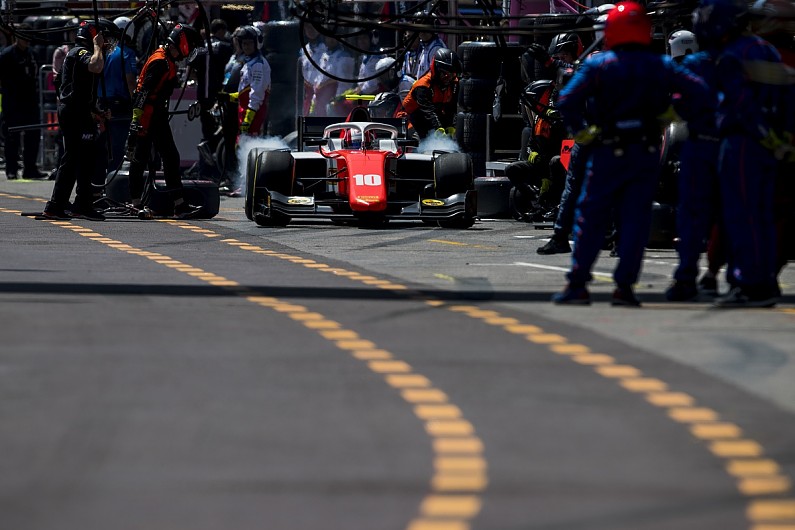 Some drivers have cited a safety concern because of the starting problems, with the potential for stationary cars to be hit at speed.

"We want to fix problems whether they are safety issues or not," added Michel.

"At the end of the day, we don't want to see cars stopped, that's not good for anybody. What is true is that the number of cars that had issues in Bahrain and Baku was too high, for sure."

The clutch ECU update that was brought for Barcelona was tested by former World Touring Car Championship driver Yann Ehrlacher, and Michel confirmed that the championship's test car would be at work again before Paul Ricard on June 22-24.

The championship believes testing the updates is of vital importance before implementing them on race weekends.

"It's completely key [to test updates]," added Michel. "We would not, except for small things, do a real change [on a race weekend], whether its set-up or a part on the car, unless it has been tested, or put on the dyno first.

"Before Le Castellet, we have another test session and we are going to make sure it works before we implement it on the car. It's a professional way of doing things."