Zandvoort is being lined up to replace Barcelona as the first non-flyaway race of the 2020 Formula 1 season, with the Spanish Grand Prix falling off the calendar, Autosport understands

In the wake of Max Verstappen's recent success, momentum has been building for the world championship to return to the Netherlands for the first time since 1985.

Assen was also in the frame at one stage, before dropping out.

A senior source has confirmed that a contract has now agreed between F1 and the Zandvoort promoter - but it has not yet been signed, as final details are still being sorted.

If, as expected, Barcelona drops off the 2020 calendar, it would allow Liberty to put Zandvoort into the early May slot ahead of Monaco.

Barcelona is one of five circuits with expiring contracts at the end of 2019, along with Silverstone, Hockenheim, Monza and Mexico City.

All face financial challenges, but the Spanish event is widely regarded as the most vulnerable after losing government support. 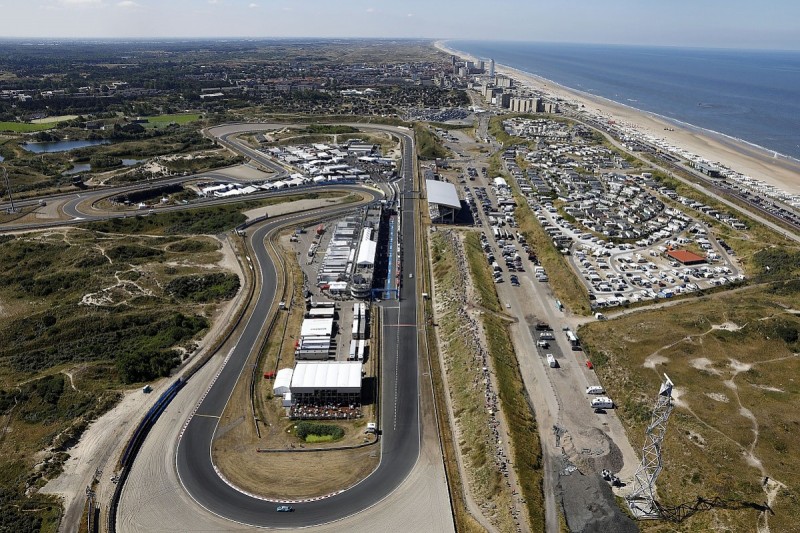 Zandvoort does require significant improvements to bring its facilities up to F1 standard, but once its grand prix racing return is officially confirmed, the plan is for these to be completed in time for the 2020 May date.

The late Charlie Whiting inspected the venue last autumn on behalf of the FIA, although this was regarding track safety, rather than observing paddock and spectator facilities.

"There's great potential there in Zandvoort," he said. "A few things need to be changed there, and there's a great willingness to change.

"There would be a nice long straight good enough to use DRS well, and you'd maintain the historic elements of the circuit as well. I think it would be a very nice circuit."

The first part of the 2020 calendar is already congested, with a run of four races in Australia, Bahrain, China and Azerbaijan set to be joined by an April race in Vietnam.

F1 boss Chase Carey is understood to have discussed possible solutions to the log jam in a meeting with team bosses in Baku last weekend.

Progress made on new Monza deal 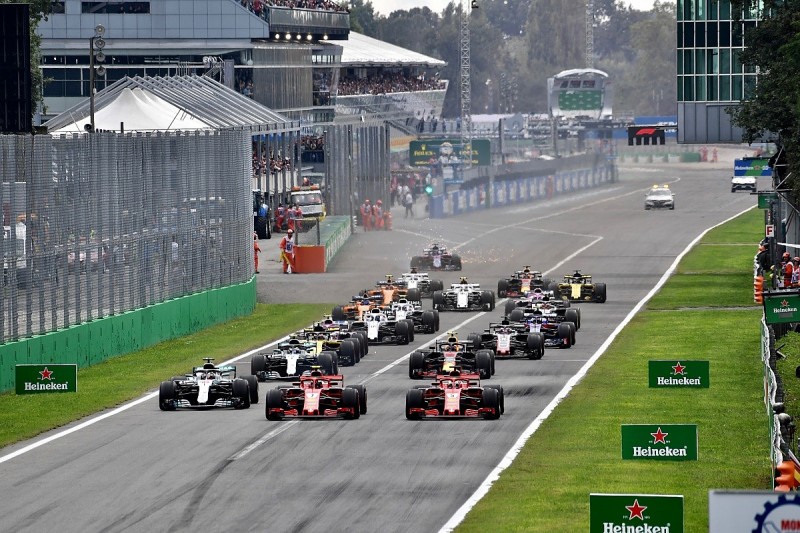 It has also emerged that Italian Grand Prix officials have moved a step closer finalising a deal to keep the Monza race on the calendar until 2024 after agreeing financial terms with F1.

Only recently the ACI, Italy motorsport's federation, said it urgently needed €60million to help with renovation work its wants to complete before Monza's centenary in 2022.

But on Tuesday the ACI issued a statement saying that a new five-year contract is now close.

"ACI and Formula 1 have reached a general agreement regarding the economic aspects of the collaboration contract for the Italian Grand Prix at Monza for the next five-year period 2020-2024", said the note.

"The General Council of the Automobile Club of Italy has therefore given its President Angelo Sticchi Damiani a mandate to continue negotiating with Formula 1 on all the technical and commercial aspects relating to the partnership, so as to reach, in a short time, the signing the contract and making the collaboration fully operational."

News of Monza's progress came on the same day that British Grand Prix host Silverstone denied reports that it has concluded a fresh contract to keep the race until 2022.

Silverstone has activated a break clause in its previous deal because it could not afford the scale of the escalator fee.

The Northamptonshire track has been clear that it will not bankrupt itself to keep F1 but, despite lengthy talks, there has not yet been grounds to get the deal across the line.

In a tweet responding to reports that a new F1 contract had been signed, Silverstone responded: "Unfortunately there is unsubstantiated news circulating this morning regarding the agreement of a new deal for the British Grand Prix at Silverstone.

"At this time we can confirm that we have not agreed a contract however talks are still progressing."

Video: Five things we learned from the 2019 Azerbaijan Grand Prix