Verstappen finished third in the Australian Grand Prix after making a move around the outside of Vettel on the run down to Turn 3 on lap 31.

Honda's improvement was also seen in the speed trap figures and is the latest sign of its positive development since a torrid return began with the ill-fated McLaren partnership.

Red Bull has repeatedly talked up its potential with Honda, and Wolff said that the engine manufacturer will become a threat to Mercedes.

Speaking about the form of Honda, Wolff said: "We saw how they've eaten up Sebastian into Turn 3.

"Power was enormous, and seeing them come back strong makes me happy because it's a good group of people and they're really decent men.

"The combination with Red Bull will certainly become a threat.

"The level of performance is such that you must certainly have them in the calculation for the championship."

Wolff added that despite the threat Honda could pose, he is pleased to see the manufacturer recovers from the difficulties it faced when it returned to F1 with McLaren.

"It's the first podium since their return and they deserve it," he explained.

"The Red Bulls are there with us," he said. "I think we're going to have a really, really good battle through the year, between the three of us.

"For Honda, I remember growing up watching Ayrton [Senna] drive with the Honda, and they were a formidable force back then, and it's great to see them up there." 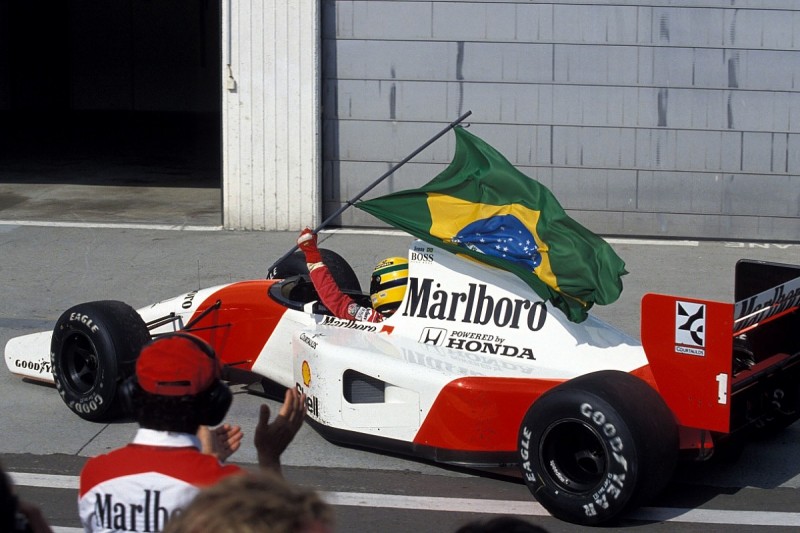