Mercedes boss Toto Wolff thinks it will take him and Lewis Hamilton just a "few hours" and a bit of "wrestling" to sort out a fresh Formula 1 contract.

Hamilton revealed at the end of last year that he planned to sign off on a contract extension with Mercedes over the winter, with his current deal coming to an end in 2023.

Speaking to selected media including Autosport at the United States Grand Prix, Hamilton had said: “We are going to do another deal.

Insight: Why Hamilton changed his mind about racing in F1 after 40

But despite both parties being eager to get things sorted to avoid contract talks distracting it from the forthcoming season, nothing has yet been agreed.

That is mainly because Hamilton and Wolff went their own separate ways for Christmas holidays and they have not been in each other’s company since.

However, ahead of February’s car launch and the start of pre-season testing, Wolff anticipated that the opportunity would come up for them to get things across the line.

“In the last 10 years our relationship has grown that it's just a matter of him physically being back in Europe, sticking our heads together, wrestling a bit and then leaving the room with white smoke after a few hours.” 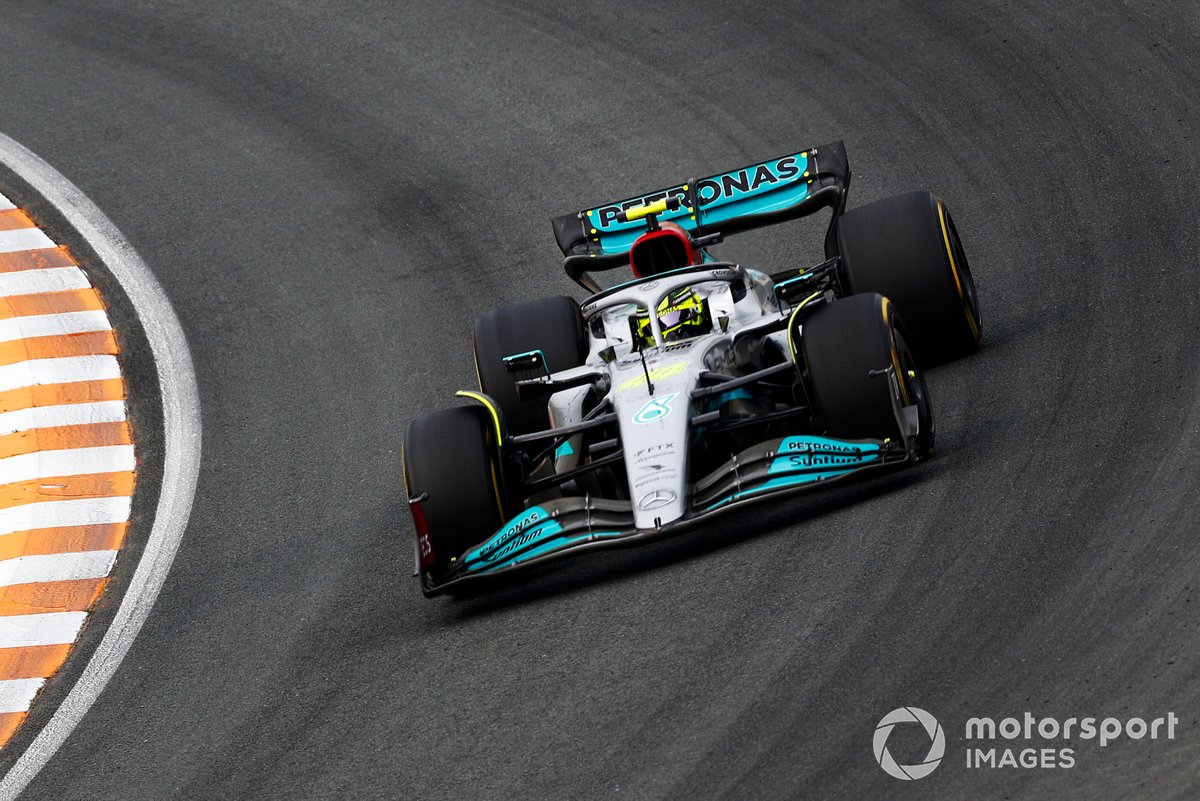 While Hamilton’s contract would most likely be for two years, to give maximum flexibility to both him and the team, the Briton is clear that he does not see a point yet when he thinks his career must end by.

“I’m not putting a limit on it, to be honest,” he said in Mexico last year.

“I’m planning to do a multi-year deal with my team. I really, really don’t know what the next five years [hold], I think we’re still trying to work on that.

“There’s a lot of great things that are being put in place, like I’ve just launched a [film] production company this week. But I feel great, like in mind and body.

“I think there’s more stuff to achieve together. I just don’t know [how long].”