Team bosses Christian Horner and Toto Wolff think they must move on from their "brutal" rivalry, after suggesting Formula 1 was damaged by the way last year’s title battle ended.

Red Bull team boss Horner and his Mercedes counterpart Wolff came to blows at times in 2021 as the intensity of last year’s F1 title battle increased in the closing stages.

But things reached a peak in the wake of the controversial season finale in Abu Dhabi when Mercedes protested the way that the FIA’s implementation of the safety car rules had helped Max Verstappen to the drivers’ crown.

As Wolff and Horner appeared together in public for the first time since last year’s Abu Dhabi race, the pair appeared more conciliatory as they reckoned they had to draw a line under the fallings out of the past.

Reflecting on the intensity of their relationship, Wolff said: "It's to be expected. It got fierce at times and brutal. But there's a lot at stake.

“It's a Formula 1 world championship, and there's the fighting on track, and the fighting off track for advantages. So that's okay.

“But we need to move on. There's been so much talk about Abu Dhabi, that it came to a point that it is really damaging for all of us stakeholders of F1, and we've closed the chapter and moved on.

"Now it's about 2022, the game is on again, all points to zero, and new opportunity and new risk." 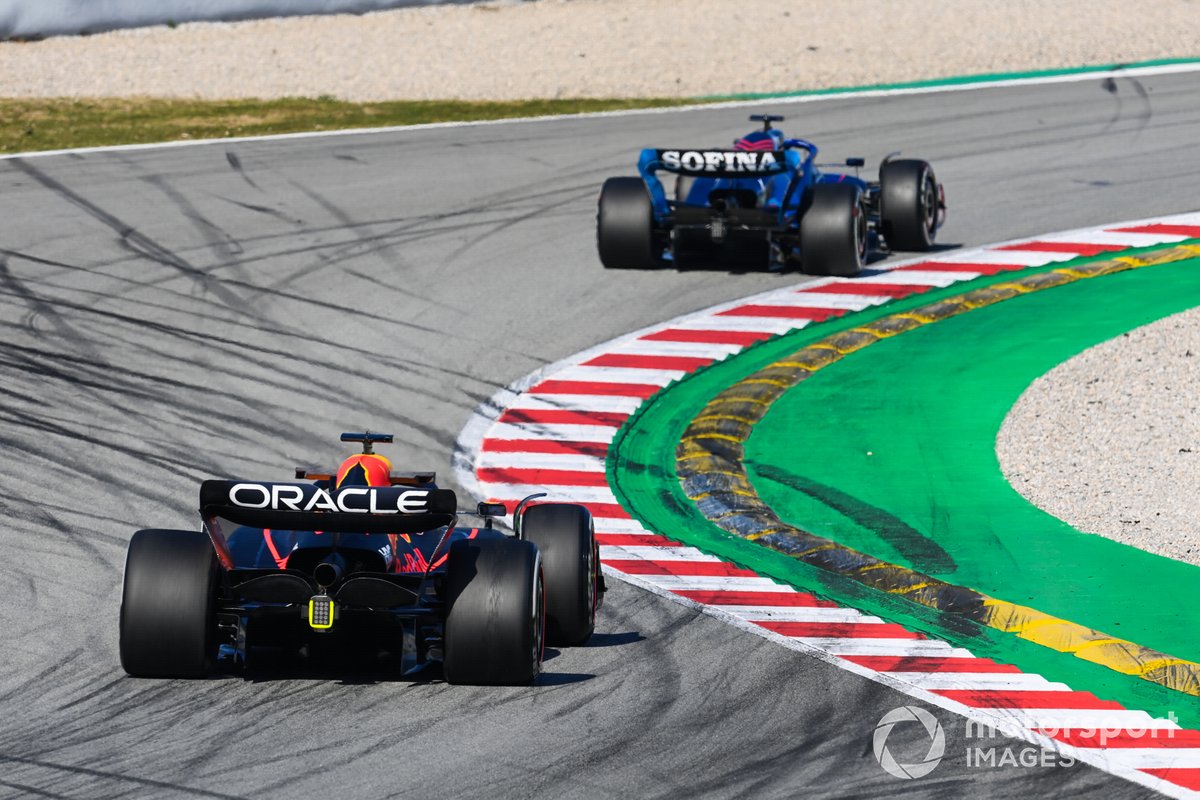 Horner said that while the pair may continue to view the events of Abu Dhabi in a different way, he felt they could re-establish their mutual respect.

“I think that maybe we share differences of opinion over Abu Dhabi, but that's all done and dusted, and all focus is very much now on 2022,” he said.

“I think what you did see last year was a fantastic competition from the first race to the last race.

"I think that's been a key part of Formula 1's revival in popularity.

"It has been that competition, and so certainly we hope that there's going to be an equally exciting year, although ideally a little less exciting at times.

“I think there could be some other competitors joining that battle as well. So particularly with a clean sheet of paper, with these brand new cars, it's a complete reset.

“It's arguably the biggest regulation change in the last 40 years, but I'm sure the intensity of rivalry between the teams and the drivers will be as pertinent as ever.”