Toto Wolff believes the door remains open for Volkswagen to enter Formula 1 with Red Bull in the future, despite the team’s plans to push on with its own engine.

Red Bull announced in February that it would be forming its own engine division called Red Bull Powertrains, and would acquire the IP for its existing Honda power units ahead of the Japanese manufacturer’s exit from F1 at the end of the year.

The new division will be based on Red Bull’s F1 team campus at Milton Keynes, and is already making plans to produce a new power unit in-house for 2025 when the next generation of engine rules begin.

Red Bull made a statement for its powertrains division with the signing of Ben Hodgkinson, a senior figure from Mercedes High Performance Powertrains, that was announced last week.

Red Bull chief Christian Horner spoke in the announcement about the desire for the team to control its own destiny, saying the “ultimate expression of that is the development of a Red Bull power unit to meet the next generation of F1 engine regulations”. 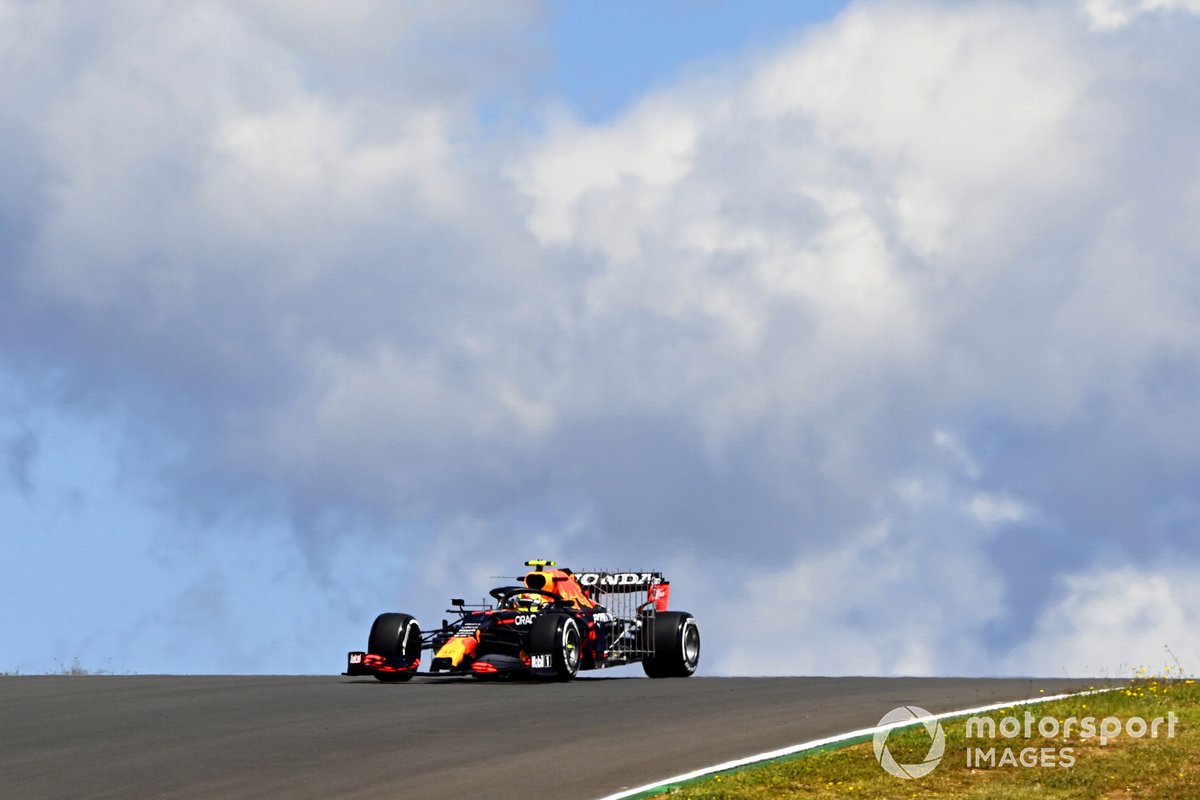 Despite Red Bull’s current push to design its own power unit for 2025, the team has been linked with a possible tie-up with the Volkswagen Group, which has publicly stated the new F1 engine rules could be “of great interest” for a potential entry.

Mercedes team principal Toto Wolff said that Red Bull’s strategy for its engine planning was “not stupid”, believing the door was still open for a Volkswagen brand such as Porsche or Audi to consider a tie-up in the future.

“On one side, they are keen on doing their own power unit, but it’s no secret that the Volkswagen Group with their two brands is looking at Formula 1, and has been part of the discussions,” Wolff said.

“So [Red Bull] can at any moment decide if they want to stick to their own power unit, or go with a top German manufacturer.

“On the other side, the arrangement they have on the IP side with Honda is really makes sense. They are taking over the IP from Honda and obviously developing the new power unit into 2025.

“It could stay within Red Bull power units, or it could go to Porsche/Audi. So overall, I think it makes sense what they do.”

Wolff said that he hoped Volkswagen would opt to enter F1 in the future, believing a tie-up with Red Bull made sense given its prior connections.

“I think it’s very early stages,” Wolff said. “They’ve expressed an interest, and that was public, and in that respect, I would very much hope that they enter the sport.

“Volkswagen Group has a historic connection with Red Bull all over the platforms, and it’s just logical that they are going to look at a relationship with Red Bull, and if they can utilise the Honda IP, and the learning there from whatever Volkswagen power unit would enter.

“I’m saying would, because I have no idea and it is none of my business. But they will benefit from all these relationships and intellectual property carried forward.”

When asked about the future plans for Red Bull’s engines on Sky Sports F1, Horner said there were currently no discussions about working with an outside manufacturer.

“At the moment, there’s no discussions in place, it’s focused on being called a Red Bull engine,” Horner said.

“But of course that engine could be called anything in the future. But to have it integrated fully into Milton Keynes is tremendously exciting.”