Marchionne was outspoken about Ferrari at times during its ultimately unsuccessful 2017 F1 title battle with Mercedes, including criticising the team during its reliability troubles and calling Kimi Raikkonen a "laggard".

Asked if he felt Mercedes benefited from the Ferrari president's bluntness towards his employees, Wolff acknowledged the differences in team management styles but played down its effect.

"Pressure can make a diamond, but pressure can also make a pipe burst," Wolff told Autosport.

"So far it [Ferrari's style] works for him and I don't think you can reduce Ferrari's 2017 season, or the end of the 2017 season campaign, to pressure that was applied. I think this is oversimplification." 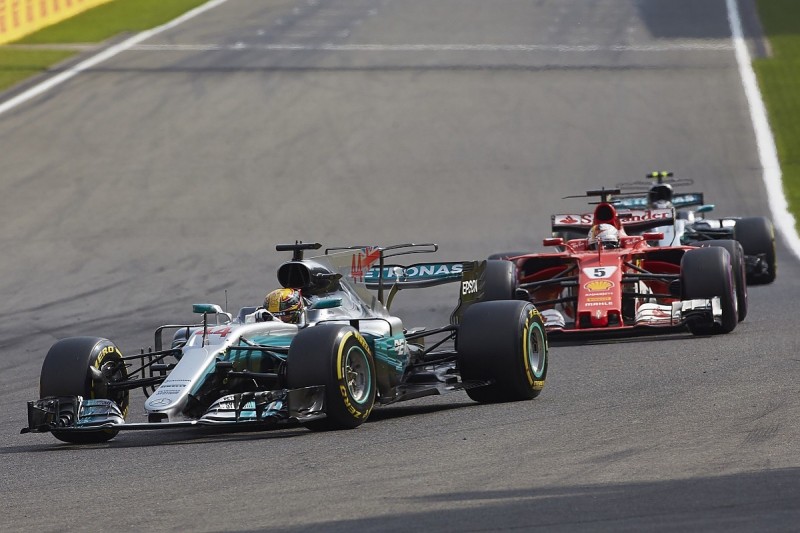 But Wolff acknowledged that Mercedes made strenuous efforts to avoid a blame culture in its team.

"We encourage everybody in the organisation to speak up," he said.

"We have a motto that is 'see it, say it, fix it' which means that you have to create a safe environment for everybody to speak up.

"You need to be able to improve as a part of the team.

"What we try to do from the very senior leadership is to blame the problem and not the individual.

"It is easy to say 'well, that is what we do'. As a matter of fact it is in human nature to try to identify a guilty person, it is easy because it is a pressure release - his fault.

"This is what we want - we are in a risk-taking business, an innovation business."

Why F1's age of paranoia must end