The Mercedes-powered FW41 is the first Williams designed from the start by chief technical officer Paddy Lowe, and marks a big change of concept from the team's previous cars.

But Lowe has admitted there are issues that need resolving after Barcelona testing.

"The limitation in the car at the moment is corner entry and stability," he explained.

"That is quite often the limitation in a car to be honest, but it's particularly exaggerated at the moment with what we're running.

"I think if we can unlock some progress there, we will find a lot more lap time than we've got at the moment - because some other aspects of the car are working really, really strongly through other phases of the corner."

Lowe said there was no single factor that was causing the problem, and that it was not totally unexpected for such issues to appear when a team takes a new development path.

"Mostly these things involve a strong aerodynamic element, but the solutions involve everything from suspension to tyres and everything else," he said. "It's always multi-dimensional.

"[There was] a large degree of change both in the team that delivered the car and the car itself.

"That can take a while to develop and optimise, and I think we can make a lot more progress within the season and even into next.

"It is still early in the potential I think is in the team." 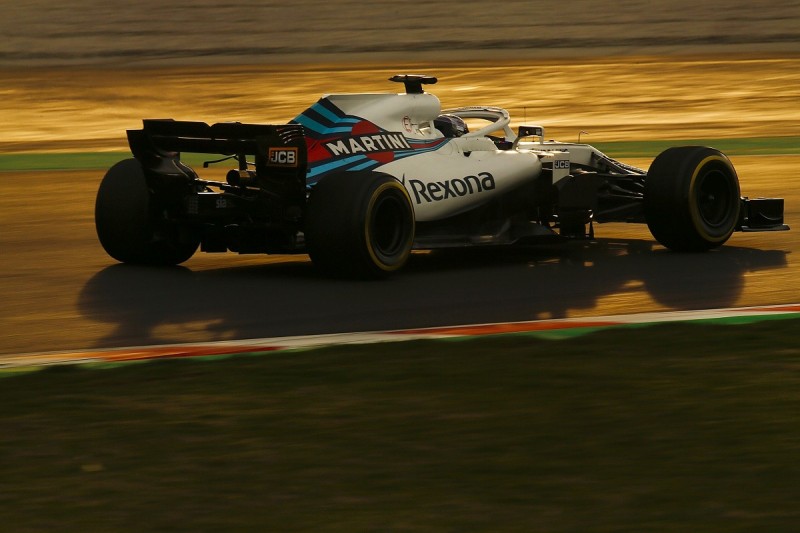 Despite admitting that there was significant work to do, Lowe said he maintained faith in Williams's factory facilities and believes there is no issue with windtunnel and track correlation.

"Actually Williams' ability to measure aerodynamic performance is one of the strongest I've seen," he said.

"The technology and people that put that together is very strong.

"We've got a great windtunnel. I think it is well up there with the best, so we've got good tools and we can make good use of them to do even more.

"I think it is always like that. Did we say we've done a perfect job or something? No, this is never the case."