Williams had no explanation for losing both cars in Q1 for the first time since the rain-hit session for the 2014 British Grand Prix with Felipe Massa and Lance Stroll 17th and 18th respectively on Saturday.

But a first-lap collision that involved Daniil Kvyat, Fernando Alonso and Max Verstappen, helped Massa and Stroll gain seven places apiece before the end of the opening lap.

"I'm really pleased because the guys have had a really tough weekend.

"It's not what we expected, to come away with our first double points finish.

"The incident at the start of the race with Alonso, Kvyat and Max helped promote the guys but they both had a clean start, which isn't easy around here when you're starting from those positions.

"Then they both had a really clean race, and the engineers managed their races well for them." 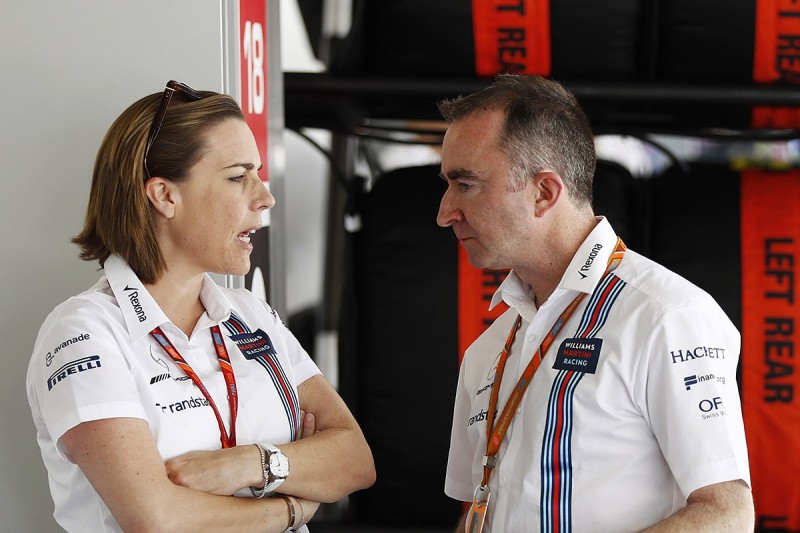 Chief technical officer Lowe said the pace both cars showed in race trim proved the team's problems focused on single-lap pace with investigations set to continue into this week.

"Yes [it was a surprise], it was a great race for us," he told Autosport.

"We are very happy with that, considering we started from so far back.

"But we have got to go away and analyse our qualifying performance.

"The car pace in the race supports what we had suspected from Friday, which is we looked OK on long run pace, it's just the low fuel which is a problem.

"We need to spend some days looking at the data and trying to make sense of it.

"That particular effect of not being able to get the car working for qualifying - that's the first time we've had that this year."

Massa, who ended a run of two successive retirements with his fifth points-finish of the season at the Red Bull Ring, was pleased with the recovery but insisted the team's qualifying woes were "not acceptable".

"The car behaved really well, I managed to do an amazing start and amazing first lap," he said.

"The car behaved like expected in the race and not in qualifying, which is really a shame.

"We just need to understand the car because it's not acceptable the car behaves in the race and not in the qualifying so this is something we really need to fix and make it better."