Williams has retained the services of Jack Aitken as its reserve driver for the 2021 Formula 1 season, after the Anglo-Korean driver made his debut last year.

Aitken filled in at the team for regular driver George Russell at the 2020 Sakhir Grand Prix, after Russell had in turn substituted for Lewis Hamilton when the reigning world champion contracted COVID-19 ahead of the second race in Bahrain.

Finishing 16th, Aitken had recovered from a small crash at the final corner in which he dislodged his front wing, which brought out a safety car - ironically causing a chain of events that contrived to deny Russell a maiden F1 victory.

Aitken also took part in an FP1 session in 2020 at the Styrian Grand Prix and will once again perform FP1 duties later this year as he continues his development work with the Williams team, having also driven in the end-of-season Abu Dhabi test.

"After providing me with one of the most special moments of my career to date last year, I am absolutely delighted to continue with Williams in the position of reserve driver," said Aitken.

"In my short time at Grove I have already found many friends, and a deep desire for success as a team. 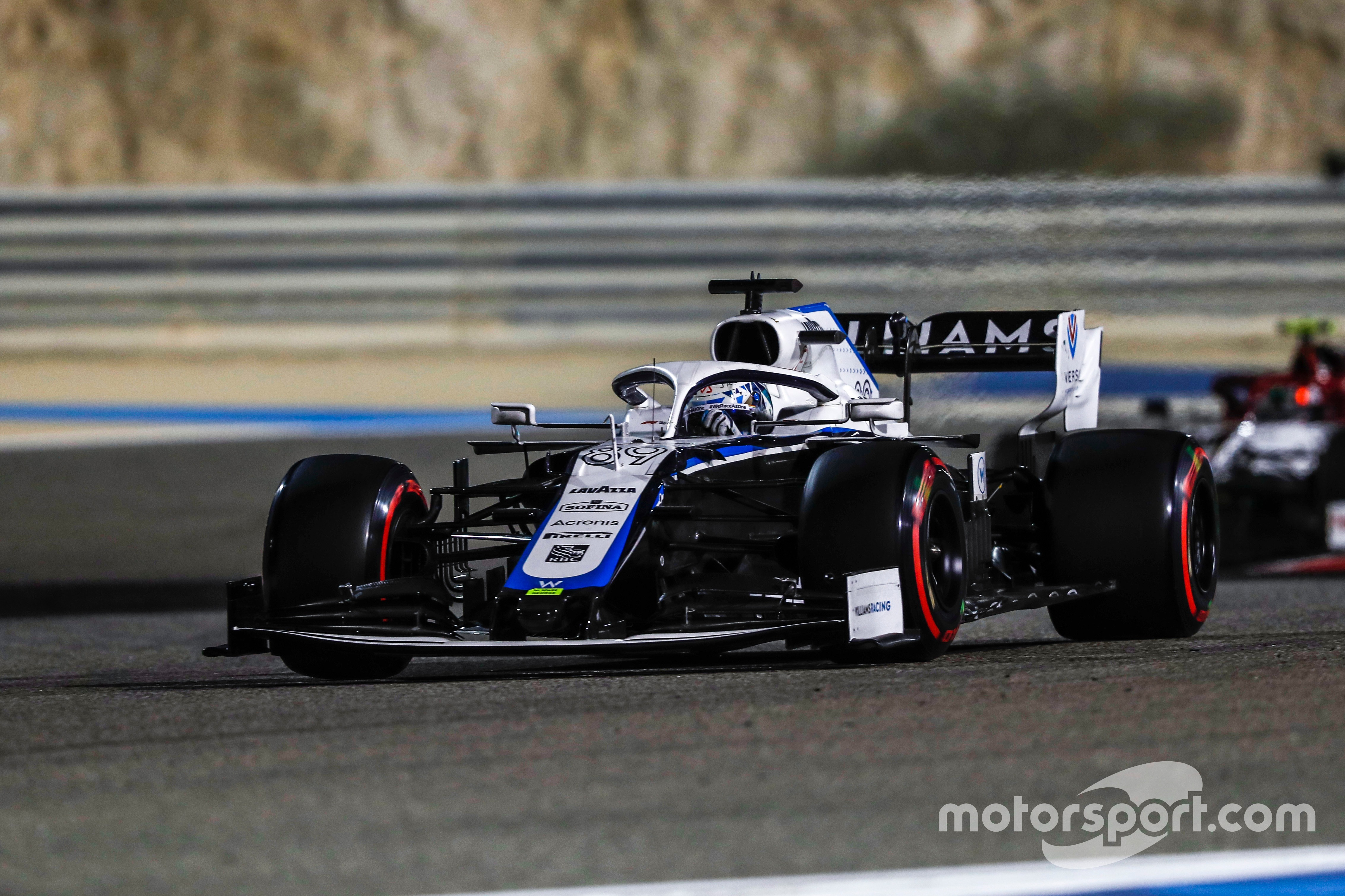 "The professionalism and work ethic of everyone here is something that makes me wear my kit with pride and, having had a taste of racing in last year’s Sakhir Grand Prix, I am fully intent on providing as much support as possible while continuing my development as a race driver.

"I will complement this role with other programmes, to be announced shortly, which will aid me in this goal and provide opportunities to expand my skills even further.”

Aitken doubled up his F1 duties in 2020 with his third Formula 2 campaign, racing for the Campos team for a second season having previously driven at ART as Russell's team-mate.

He is not expected to continue in the category in 2021 and has been linked with a move to sportscars to supplement his Williams reserve role.

"We are pleased to retain Jack for the 2021 season," said Williams team principal Simon Roberts.

"He is a great talent and quickly became a much-liked member of the team.

"He really impressed us with his performance at the Sakhir Grand Prix last year in Bahrain, stepping up to the challenge at short notice to put in a strong performance over the course of the weekend.

"Jack is a talented individual that works incredibly hard, and we look forward to seeing him contribute to the team once again this season.”