Williams Formula 1 boss Jost Capito says the Italian Grand Prix gave a strong indication of how much progress the Grove team has made on race pace of late.

After a relatively disappointing qualifying session saw him only finish 15th, George Russell had a strong race to ninth place, while his team-mate Nicholas Latifi just missed the points in 11th.

For much of this season the team has struggled to back up its strong qualifying pace in races, with Russell often slipping back.

However, Capito suggested that Monza showed that its Sunday form is improving.

“I think the points are good to have, but what's really good to see that we can race with the Alpines and with the Aston Martins,” he told Autosport.

“This is really good to see, we would have never thought that at the beginning of the season. And also I think the progress we did from Friday through Saturday to the race was really was really impressive. And that's the main thing.

“It's good to have points. But we needed some luck, that two guys in the front crashed out. Without that we wouldn't have had points.” 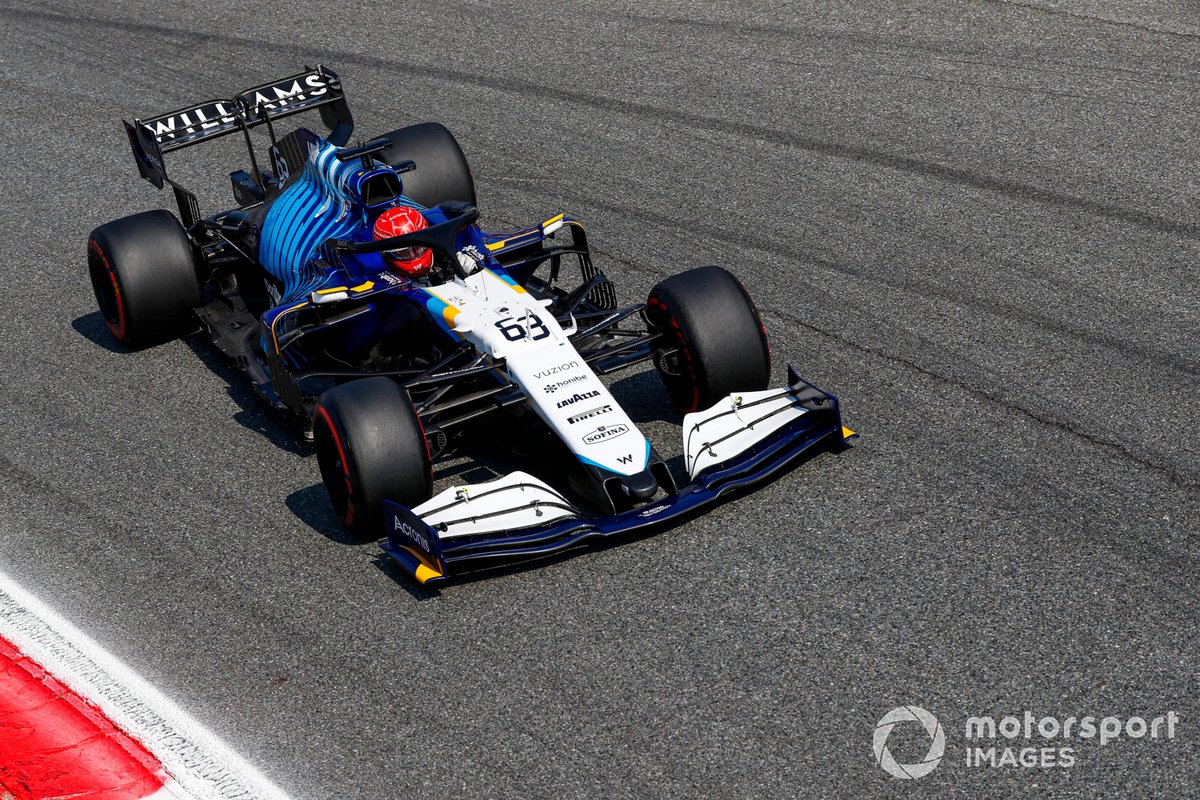 Capito says it’s difficult for the team to judge what upcoming tracks might suit the car, because it has made such progress from 2020 that it is hard to extrapolate form.

“I never think like this, because when see compared from last year to this year, it changed quite a lot,” he said. “I think if you go to a track and you have already in mind, if you are good or not good then think it's becoming more difficult.

“So you have to focus on each track, and do the very best job every Friday out. But what I'm quite happy with is with the progress from Friday over the weekend to the race. So really the focus is on the race and to get points, and when you see that works, that's quite good.”

Capito also praised Latifi, who had been running ahead of Russell at Monza until the safety car gave the Englishman a break and put him ahead.

“Of course, George was lucky with the safety car. And Nicky was unlucky. Nicky did a great race. And he just came in before the safety car, so he was a bit unlucky because he was running quite ahead of George, and could keep that position.

“He’s really strong, he's getting better and better. I think, now we have to push that he really keeps the confidence, because he had really strong weekends, but had quite a bit of bad luck compared to George. I hope some time he's got the luck on his side.”