The privately owned cars that ran included Keke Rosberg's 1983 Monaco Grand Prix-winning FW08C, Nigel Mansell's legendary 1992 FW14B and one of the FW17s that took pole position at 12 out of 17 races in 1995 in the hands of Damon Hill and David Coulthard.

Williams Heritage is run by Jonathan Williams, son of team principal Frank Williams, and assists owners with taking to the track in their F1 cars.

"The Heritage programme has been running for five years now, and we have clients who don't just want their cars as a piece of art, but as something they can drive and experience on track," said Williams.

"These cars deserve to be out on track. We're fortunate to have won a lot of races, and to see and hear the cars out on track again puts a smile on my face.

"Our business model is very much based on flexibility. Instead of a set programme telling the owners when and where they can drive their cars or store their cars, we give them the opportunity to either join our trackdays or create their own running programme.

"If a client wants to take his FW14B for a day around Watkins Glen because they think it'll be an interesting thing to do, we will work to make it happen."

Former HRT and Lotus F1 driver Karun Chandhok was at Jerez in his role as Williams Heritage driver.

"I shake all the cars down and do the initial systems checks in the UK before doing a couple of short runs on the trackdays to make sure that the cars are in a nice, safe set-up window," said Chandhok.

"The clients enjoy their cars a lot more if they're balanced and set-up correctly so they're all happy for me to do a few laps to make sure it's OK. 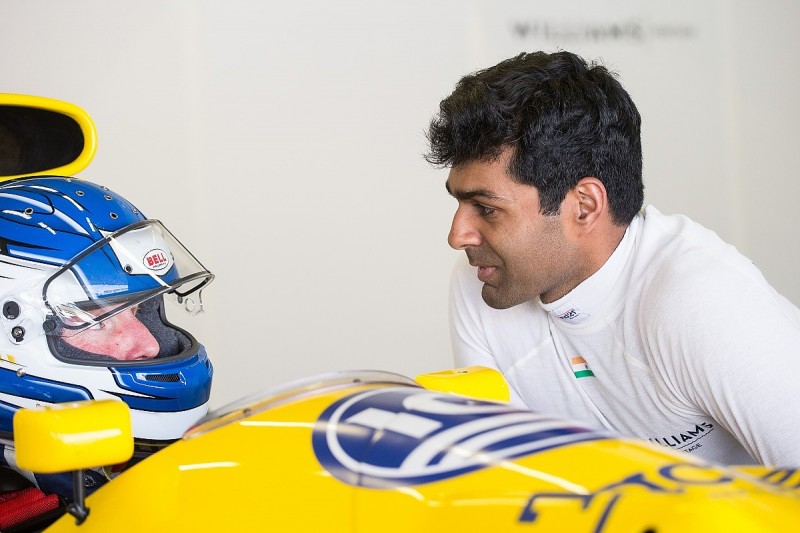 "I then spend my time coaching the drivers and helping them stay safe and enjoy their experience.

"A lot of the older cars don't have much data logging so we run onboard cameras for them to have a look at."

The cars are prepped by a dedicated team led by former Williams F1 team manager Dickie Stanford comprising personnel whose experience with Williams stretches from 10-30 years.

They strip down and rebuild the cars that have been sold to restore them to period condition, as well as attending trackdays to run them.

"Complex restorations such as the active suspension cars can involve some re-engineering but we must try and keep the cars as original as possible," said Williams.

"Our crew have all worked on these cars in period, which is very helpful.

"We hired an archivist a few years ago to digitise all the historical information and now we're fortunate to have a huge archive here of drawings, set-up sheets and run sheets from testing and race events."

Why Ferrari should stick with Binotto