Although it has faced a difficult start to the current campaign, the team is convinced that the baseline of its 2019 challenger is good enough to help it break free of the midfield battle over the remainder of the campaign.

But as teams begin evaluating what changes to make for next year, Renault has revealed that it is considering a shift of focus in how it prioritises single lap pace over long run form.

Renault F1 managing director Cyril Abiteboul has said the outfit is weighing up whether concentrating on a car that is best for qualifying rather than a car which can look after its tyres in the race could be a better option.

"I think we are looking at two or three changes that are totally possible to do at this point of time, and that can dramatically change the behaviour and the competitiveness of the car next year," explained Abiteboul.

"The first is aero efficiency, and the second is how you balance qualifying and the race, because in modern F1 it is all about qualifying.

"All tracks are almost like Monaco now, and there is a different pattern of development of the car if you want to focus on qualifying or focus on the race. 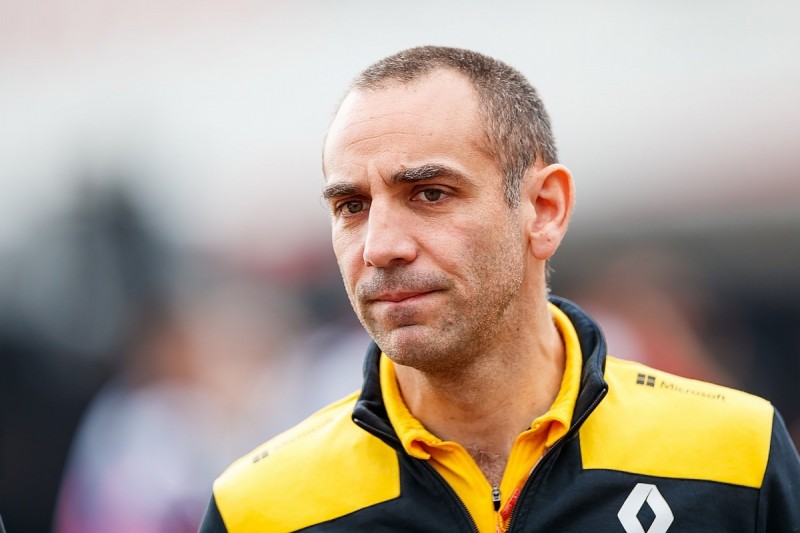 "They are fixed in the regulations and that it is not something we can change for this year, but it is completely open for next year.

"Then, the last point, is the rake of the car.

"There is still time. It is not too late to change a number of parameters on the car.

"It is not a bad car, but that can be improved, so next year is a step from this year."

While Renault still has ambitions to close down the gap to the top three teams in the short term, Abiteboul is clear that its best opportunity for success will still come from 2021's rules revamp.

"Will it be a step to fight for podiums or wins on a straightforward basis?" he said about the potential changes for 2020.

"That is why there will be a balanced effort of what we do for 2020 because we want to start now and we will be starting now on 2021 development."

How F1's vital aero parts are made strong