The team had been scheduled to use up one of its filming days to give its new FW42 a short run before the start of pre-season testing at Barcelona next Monday.

But with Williams running behind its original schedule, it has elected to scrap the shakedown run so it can ensure it is fully ready for proper testing.

Deputy team principal Claire Williams said: "As anyone would expect, we have had an extremely aggressive engineering programme over the winter.

"As such, we have taken the decision not to run our car during our filming day this weekend in order to allow the team to maximise the time at the factory before we head to Barcelona for the first day of the test on February 18."

Williams is not the only team whose car build schedule is running late, with Renault admitting on Tuesday that it could also be forced to abandon a shakedown it hoped to do in Spain on Saturday. 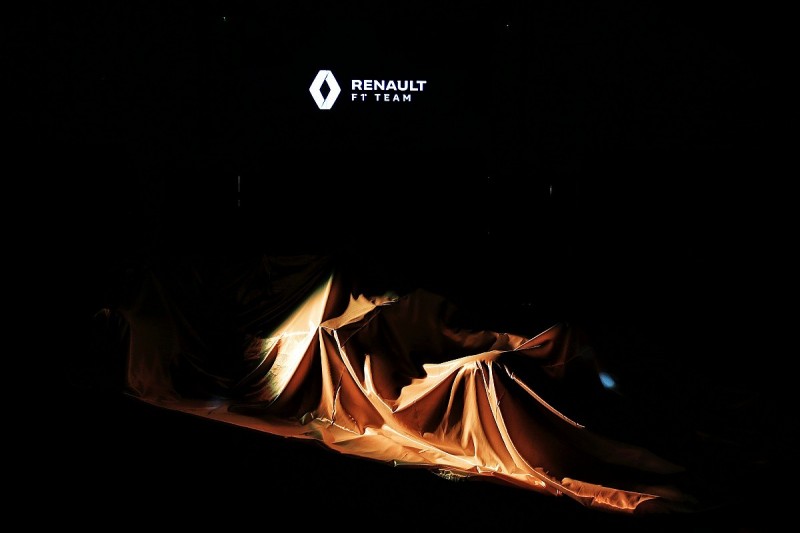 Williams admitted at her team's livery and title sponsor launch on Monday that approaching the first on-track run with the 2019 car was a "nerve-wracking time".

The team slumped to last in the constructors' championship in 2018.

"It is a nerve-wracking time, there is a lot of pressure.

"[The team had to] to do a huge amount of work behind the scenes to make sure that this year's car is much better out of the blocks."

Williams would not set specific targets for what it can achieve with the FW42.

"I think that's dangerous," she said.

"None of us know where other teams are going to be.

"Our target this year is progress. We have to show that.

"In the short-term we have to be targeting the top four again and work back towards getting on the podium."