F1 has a new mandatory helmet standard for 2019 following years of work from the FIA that included extensive military ballistic testing in a bid to further improve driver head protection.

All four current F1 helmet suppliers - Stilo, Bell Racing, Schuberth and Arai - were involved in the research and development phase for the new 8860-2018 standard.

Arai has only passed part of the FIA's performance test and is yet to achieve homologation.

Autosport has learned it will not receive approval in time for pre-season testing because of the extensive product evaluations and reviews required to meet the new high standards. 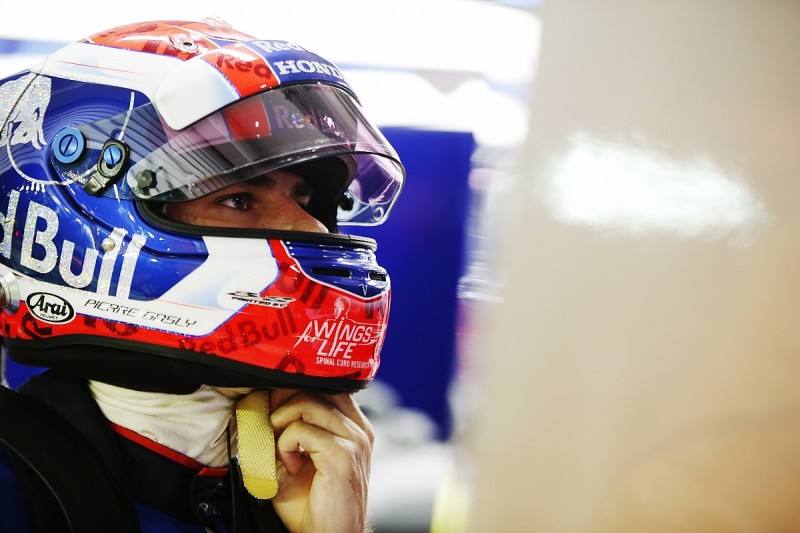 The company anticipates getting its new model homologated in time for the first race in Australia on March 17.

Drivers who rely on other companies may not be in possession of a homologated 2019 helmet in time for testing either.

Only Stilo, which produced the first race-ready version last summer, appears to have achieved homologation for its ST5 helmet in all sizes.

According to the FIA's most recent list of approved crash helmets, Schuberth - expected to supply four drivers - currently only has its SF3 homologated in a medium size.

Bell, which should supply the remaining 10 drivers, achieved homologation for its HP77 for sizes up to 56+ earlier this month - but its website states sizes are available up to 61+.

That could impact a driver who wishes to use one of those helmets, but requires a size that does not feature on the homologation list.

It is not clear whether the drivers who do not have a 2019-spec helmet from their preferred supplier will resort to last year's product, use an approved design from another company or simply run a 2019 crash helmet that has not yet been homologated.

Asked if a 2018 product would be eligible for use in pre-season testing if the '19 product is not approved, a comment from Arai read: "The prototype of the new model has been supplied.

"It is not yet officially homologated, but our in-house tests assure the product quality."

One risk that would be attached to using a product not formally approved by the FIA could be the potential consequences if an accident occurred and a driver got hurt.

The new 2019 spec has lowered the visor opening by 10mm to increase safety during impact from debris and features better energy absorption and more advanced shell construction to aid resistance to crushing and penetration.