Symonds, who joined the team last August, confirmed that his team has got through everything it wanted to do during pre-season testing.

While he stopped short of predicting Williams would be able to fight at the front, as many are speculating, he is satisfied with how testing has gone and is optimistic about the car's reliability in particular.

"We have done every but of homework that we can do, and more, so we have to go there [Melbourne] with some confidence," Symonds told AUTOSPORT.

"On top of which, we have done it at a reasonable pace so we have fully stretched everything.

"We had one gearbox go way beyond its mileage and we've been running a hard pace whether it be with a lot of fuel or a little bit of fuel.

"We have stretched the car at all times, we haven't really limped round so I really hope we have uncovered anything that might have been lurking there."

Symonds did concede that after its strong pre-season testing programme, Williams does go to Melbourne hoping for a competitive finish in the points.

He believes the pace teams showed during testing would prove a stronger guide to form than it has in previous seasons given the challenges of the new regulations.

"A strong points finish, yes I'd certainly hope for that, and really challenging for a respectable position," he said when asked about his objectives for Australia. 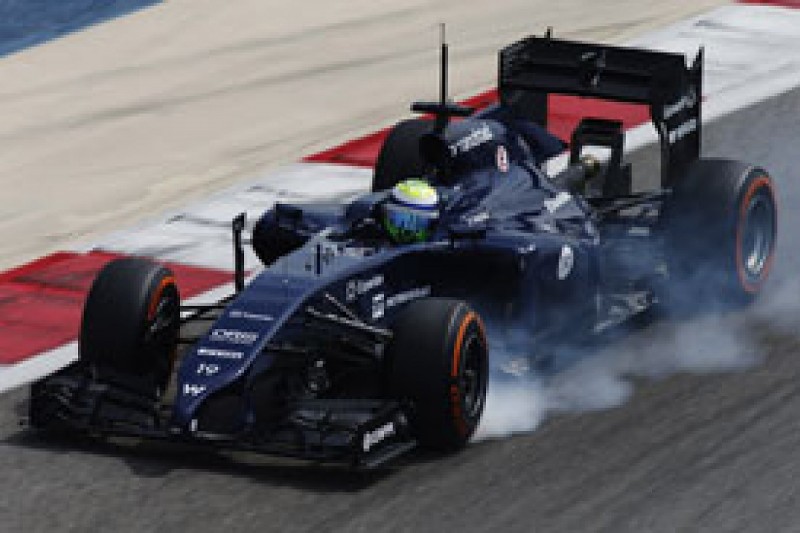 "We have run a very genuine winter test programme - what you see is what you get and I suspect that is true for most people.

"Over the last few years, there has been a lot of sandbagging but this year people really needed to see what they are doing.

"And it's not as if anyone has a fuel tank that can run significantly more than proper fuel for a race distance.

"I think people stretched things a bit in qualifying as well, so there might be a few kilograms difference in weights, but not too much."

Symonds added that during Bahrain testing, he was surprised by how smoothly things ran with the new 1.6-litre turbocharged V6 Mercedes engine.

"I can't underplay the role that Mercedes has taken in achieving what we have achieved pre-season," said Symonds.

"The reliability of the most complex new part of the car has just been exceptional."