Red Bull could not hide its annoyance after the Portuguese Grand Prix that Max Verstappen had lost the extra Formula 1 fastest lap point for abusing track limits.

Having seen the win taken away from the Dutchman at the Bahrain GP when he ran wide while overtaking Lewis Hamilton for the lead, and a lap good enough for pole position in Portimao deleted for going off circuit, Verstappen's final fastest lap effort was also scrubbed after he ran off the track at the penultimate corner.

Verstappen himself called it "odd" that he had been singled out for running wide at Turn 14, while Red Bull's motorsport advisor Helmut Marko was much more outspoken.

"Now we've lost the victory, fastest lap, and pole position," Marko said on Sky Sports Germany after the race. "All good things come in threes. I hope that's the end of it.

"Something has to change. Either you make a boundary with kerbs or you make gravel or something. If you go out, there's an automatic penalty."

But while the subject of track limits has been ongoing all season, and Red Bull has been in the spotlight of some key decisions on it, the FIA rebuffs suggestions there is a lack of consistency in the application of the rules.

As F1 race director Michael Masi pointed out after the Portuguese GP, Verstappen certainly was not alone in getting lap times deleted in the race.

"So I think that shows that we were policing the track limits for everyone equally." 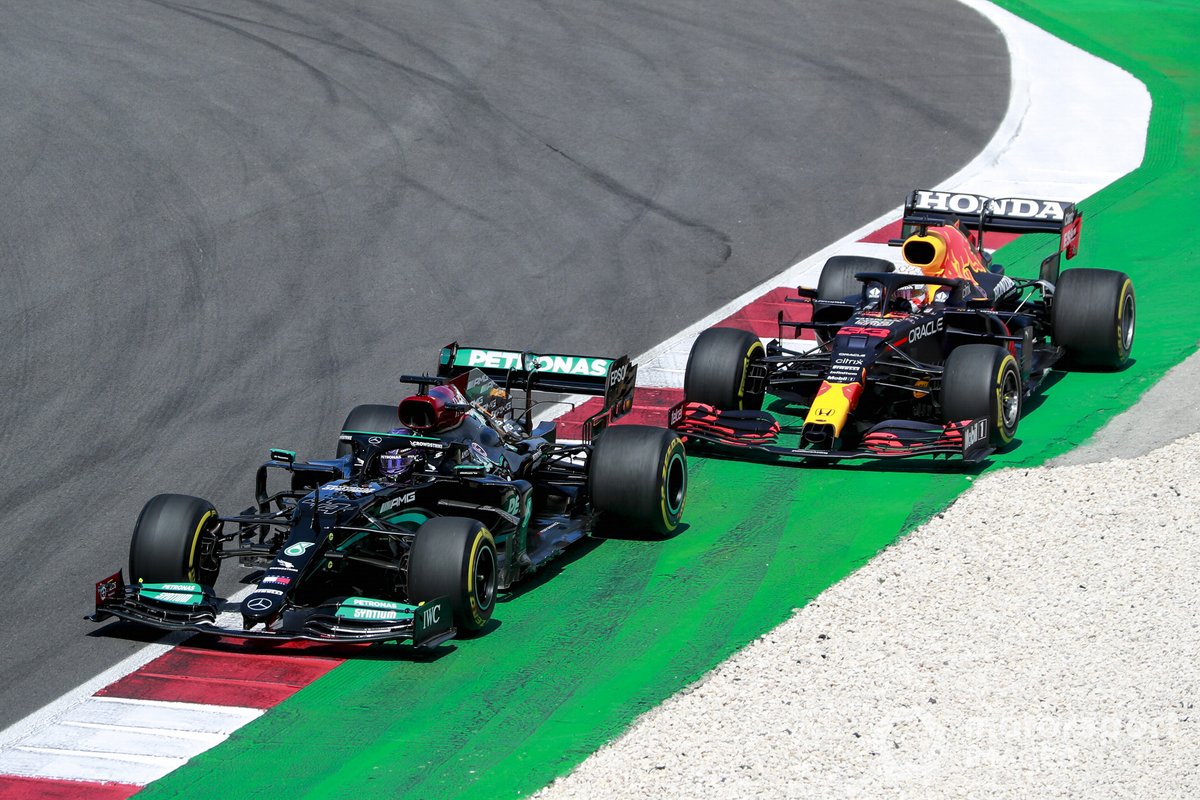 And while Verstappen may have believed that track limits at Turn 14 were not being policed, the FIA had been clear in revised race notes issued on Saturday morning that the corner was being judged.

Masi said: "It was consistent in with the manner in which the event notes were portrayed, particularly the additional version three that went out on Saturday morning. And that was following the discussion at the drivers' meeting about what would and wouldn't be tolerated."

Those Saturday race notes had said: "The track limits at the exit of Turn 14 are defined as when no part of the car remains in contact with the red and white kerb."

So when Verstappen indeed ran past the kerb, it was a clear breach of the regulations.

As Masi explained: "Following a review of what happened on Friday in particular, Turn 14 was being used far more [this year].

"It wasn't an issue in 2020 but became one in 2021. So, as a result, I gave all of the drivers the latitude to use the red and white kerb at that corner in a similar manner to Turn 5.

"However, they were told that if they gained a lasting advantage out of each of those, which there is a number of examples being overtaking a car, faster in a mini-sector, whatever it may have been, that it will be looked at.

"Having looked at it post-race, it's very clear that Max was a) off the track, but b) that he was faster in that mini-sector than anyone, and as a result got the fastest lap of the race, which is a world championship point."

Did Norris get away with it? 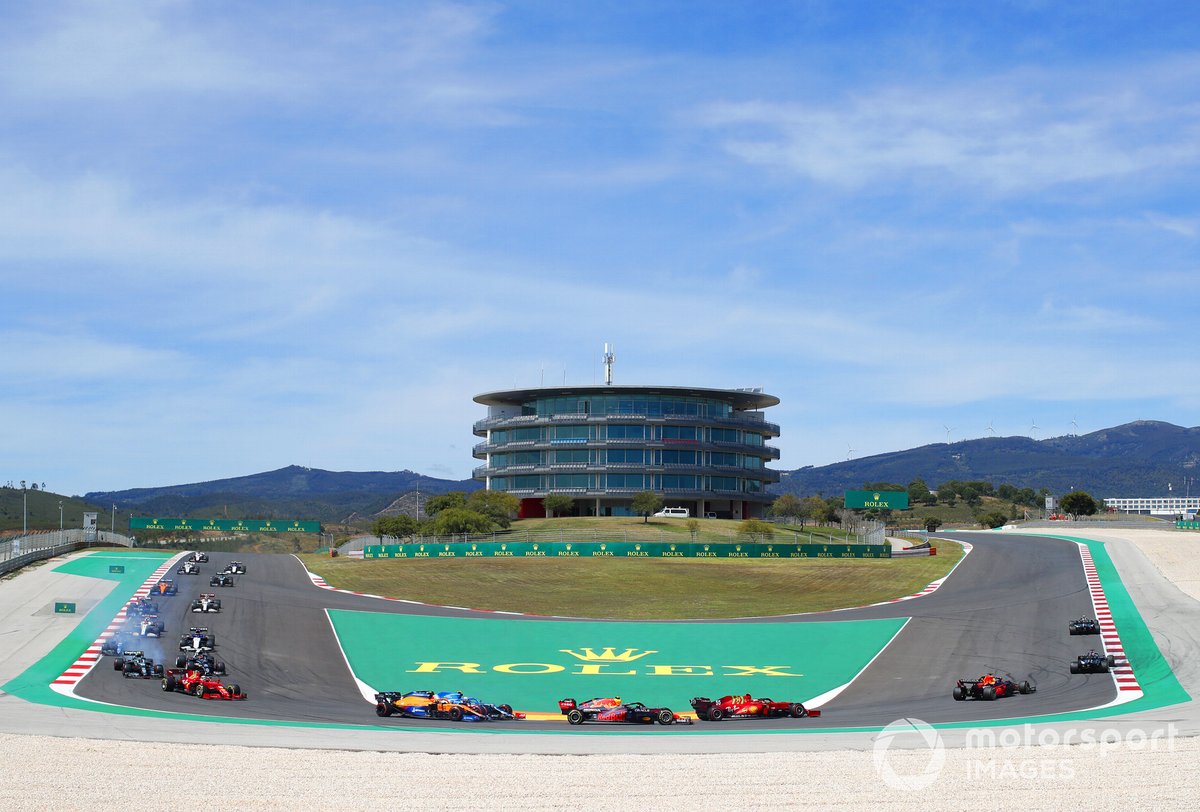 One of Red Bull's gripes about lack of consistent application rules was its belief that Lando Norris had managed to overtake Sergio Perez off track during their battle for fourth place.

Red Bull felt that Norris had gained a momentum advantage when he ran wide coming out of Turn 4 on the safety car restart lap. This extra speed appeared to allow him to slingshot past Perez on the run down to Turn 5.

Perez himself said: "I lost the position out of Turn 4 to Lando. I saw that he was completely off the track - and I didn't defend him – but that wasn't the case, so I misjudged it there. It was a bit of a shame because that cost me my race."

But Masi says he does not understand Red Bull's complaint on this one, having been asked to look at the matter during the race.

"That was actually reported by Red Bull during the race, and was reviewed," explained Masi. "No, Lando did not overtake Sergio at Turn 4 outside of the track. It was a passing manoeuvre under brakes into Turn 5 at the end of a DRS zone."