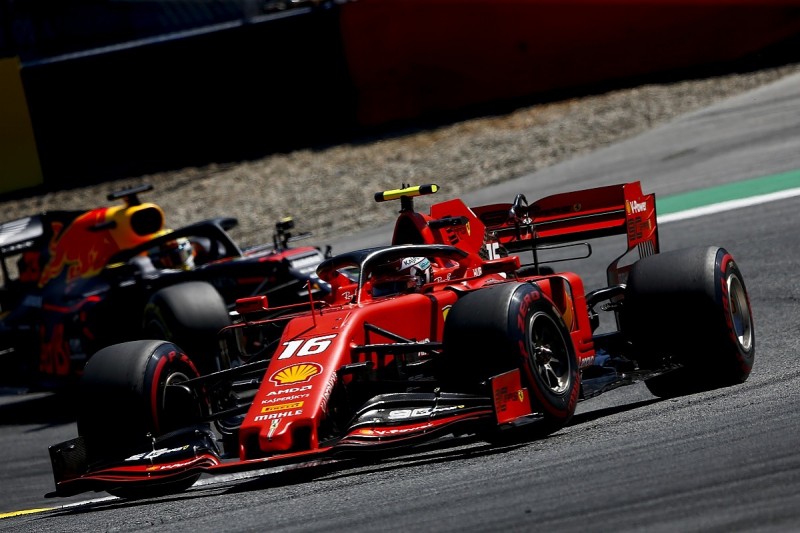 Why the F1 formbook disappeared in Austria

OPINION: The Austrian Grand Prix was one of the most exciting in recent seasons and stood in stark contrast to the dullness of the previous race in France. Our technical expert outlines the factors that led to such a cracking race

What a difference a week makes. After the French Grand Prix a week ago, I described the race as "a bit of a non-event on a track that is about as interesting as driving across the Sahara Desert". The Austrian Grand Prix could not have been more different.

The cars were largely the same thanks to the one-week gap, as it didn't allow much time for major developments. Yet the Austrian race, with the same ingredients in terms of teams, drivers and machinery, turned into one of the best for a long time.