Following a flood of new sponsors into Formula 1, teams are combining a worldwide appeal and a growing fanbase with high tech companies to develop both on and off the track.

It wasn’t so long ago that Formula 1 found it was having to work hard to defend itself from the critics.

Rampant costs were out of control. The screaming V8 engines made it an obvious target for those who felt it was just a gas guzzling waste of resources, and sponsors did not seem interested in a series that was suffering from falling audiences and almost zero presence on social media.

Fast forward a few years to the present day and things are very different for grand prix racing.

A cost cap means that the days of its being a bottomless money pit are gone. The hybrid era has put it as a forefront of a sustainability push, and a boom in audiences – almost certainly helped by the Netflix effect - has triggered a goldrush of new sponsors.

In fact, F1 appears to be reaping the rewards for some joined up thinking among its bosses, as a multitude of factors have made it fashionable again.

But what’s of particular good news for teams is that big companies are keen to spend and get associated with F1, for that ensures the money that ultimately turns the wheels keeps on flowing in.

What has been particularly noticeable in recent months has been a new wave of high tech sponsors eager for a slice of F1’s pie. They not only want to reap the publicity rewards from using F1 to boost their brand awareness, but they also bring with them valuable products that teams can use. 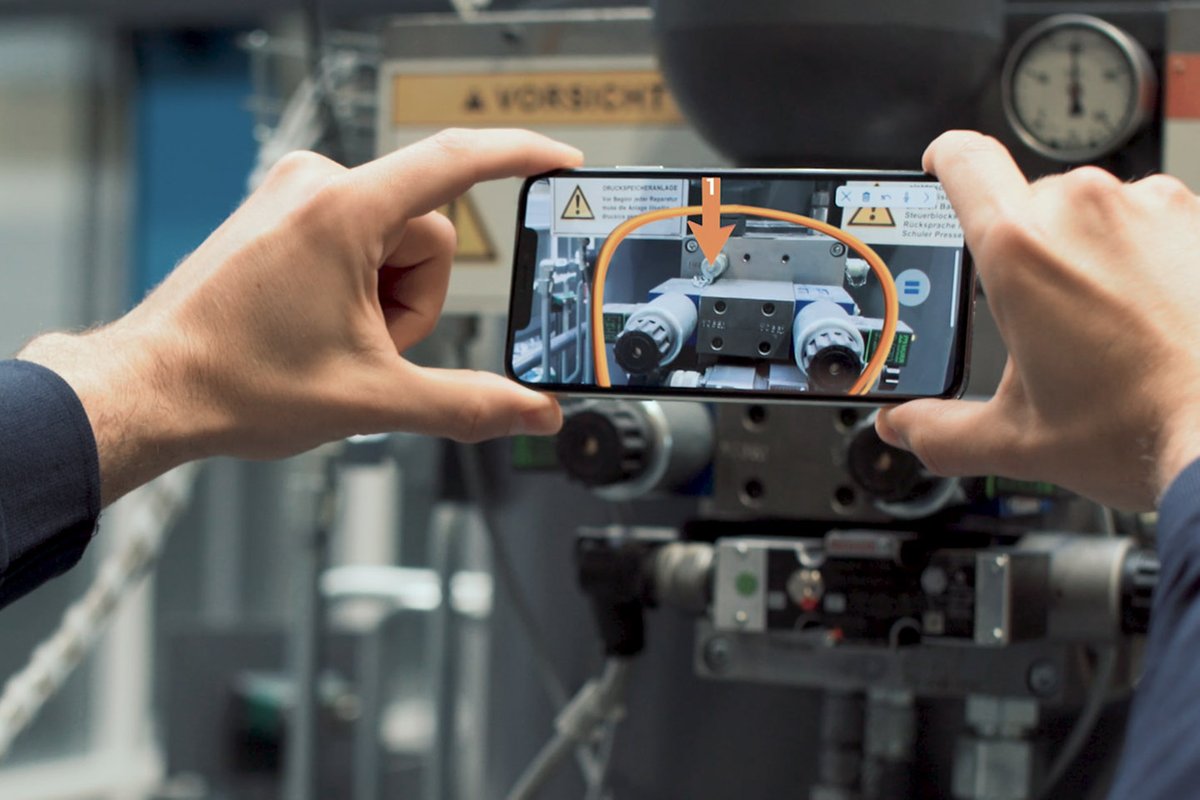 Three major technology companies all joining F1 in the space of a few months is certainly no coincidence, and there appears to be some key factors at play here.

First, F1’s hybrid rules are now perfectly in line with real world demands – as it has put it at the cutting edge of both technology and sustainability.

With consumer brands looking to be at the forefront of both of those elements, and F1 offering millions of eyeballs every other weekend, Mercedes boss Toto Wolff senses an inevitable magnetism that has brought high tech giants to the F1 world.

“I think foremost F1 stands for its historic values and this is still very much high tech, and is best man in best machine wins,” he said.

“But it has switched from the gladiator sport somehow into fighter jets, with the technology that has found its way into F1. Add to this too the sustainability story that we can be really proud of because of the innovations that we bring into the markets in other industries.

“The speed of delivery is something that has become attractive for tech sponsors too, and on the other side there is the real case that the technology of high tech companies can accelerate our own performance. So it's moved beyond the sticker on the car to a really credible joint mission.”

All the recent high tech sponsor announcements have involved elements of team making use of new technologies and ideas. Aston Martin will use Cognizant to ramp up its IT infrastructure, Mercedes is looking at Augmented Reality opportunities with TeamViewer, while Red Bull eyes more Artificial Intelligence and Machine Learning elements with Oracle. 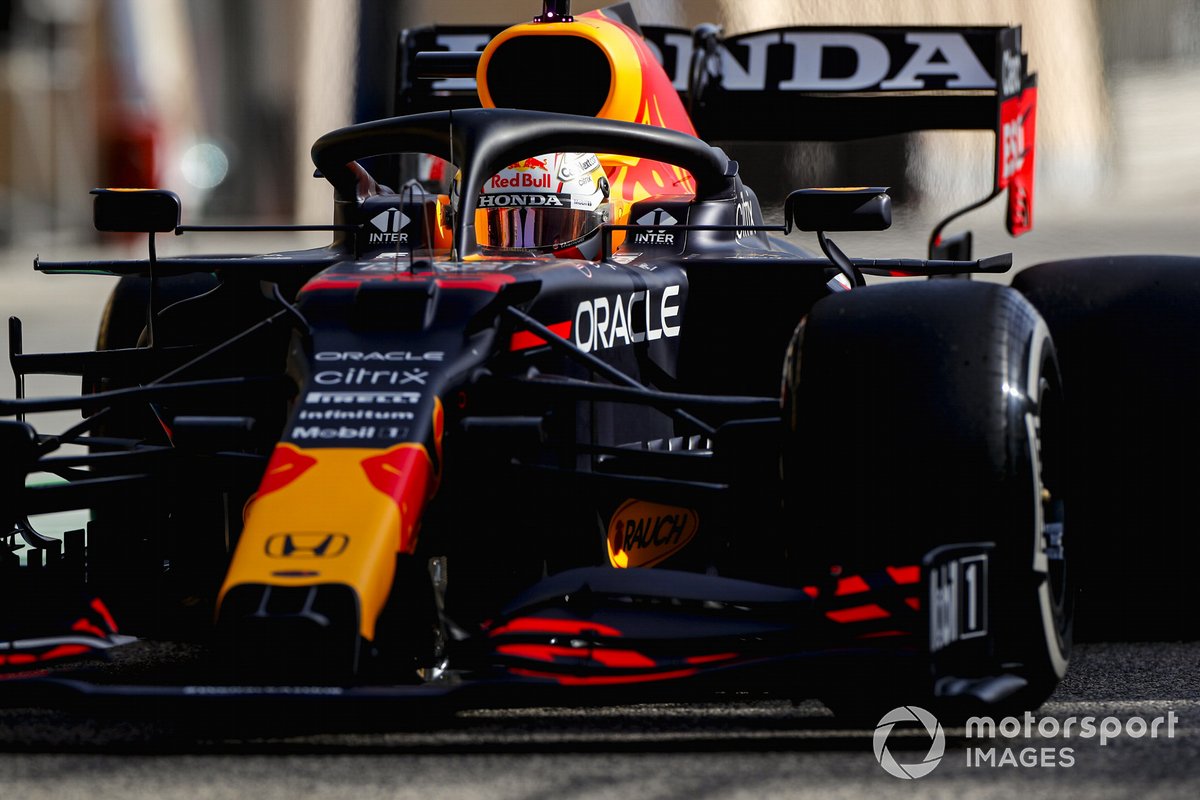 With data so important in F1, tech has become an obvious battleground where the team with the best way of dealing with it can have an edge.

As Red Bull team boss Christian Horner said: “Data and the way that we operate, it's our lifeblood. You know we just generate so much of it and impacts everything we do: the way we run a race, the way we develop a car, the way we even analyse drivers and driver selection.

“F1 has evolved and gone are the days of the tobacco companies, and there are even fewer OEMs involved now. F1 is very, very much at the forefront of technology, it's cutting edge technology, and it's great to see these technical partnerships coming into the sport - and one of the biggest fish to enter the pond has to be Oracle.”

The way that F1 stretches across such a broad technology spectrum is something that stands out for remote access software giant TeamViewer, which announced its tie-up with Mercedes shortly after confirming it will be the new shirt sponsor at football club Manchester United.

CEO Oliver Steil is clear that F1 is not just a one-trick pony that offers a single dimension to use its products.

“I think the real the attraction of F1 as a sport is across the multitude of use cases,” he says. “And I think that's what attracts technology companies, I would say, because it's manufacturing, its design, its logistics, its monitoring, its analytics. So the breadth of use cases, and application that's possible in Formula 1, is very, very remarkable.”

Yet despite the link between high tech ‘fighter jet’ F1 and technology companies, any association would not be possible were it not for the fact that F1 is enjoying an uplift in popularity.

The record-breaking figures that many channels enjoyed for the season opener in Bahrain shows a big interest is there right now, and the importance of the profiling that Netflix’s Drive to Survive series has brought cannot be ignored. 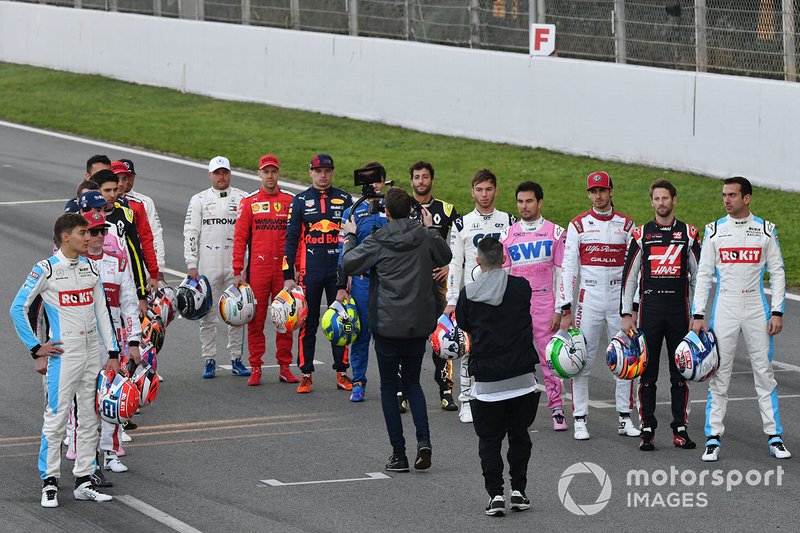 Oracle’s chief marketing officer Ariel Kelman sees a direct line between the impact that Netflix has made and the recent sign-up of big American sponsors.

“I've personally seen a massive increase in excitement around Formula 1 in the United States, so it's natural that US technology companies are looking to get involved in a much deeper way,” he said.

“Being good with data and analytics and machine learning is really a core competency of every Formula 1 team now. So you get this combination of this being a great platform for promoting very sophisticated technology use cases, to what's already been a massive fan base around the world that's now becoming a very fast-growing sport in United States for a number of reasons, not the least of which is the Netflix phenomenon.

“So I think you're going to see more technology companies start to look at this as a real big part of their strategy.”

Important to note too is that F1 is attracting the sponsor interest because it is such a global championship with a massive reach.

Beyond big name companies like Cognizant, Oracle and TeamViewer, there has been a wave of lesser known brands making that leap to get involved recently too – from cybersecurity companies like Herjavec to crypto exchanges like Bitci.com.

For McLaren CEO Zak Brown, who has spent much of his career signing sponsorship deals, F1’s ability to get names in the faces of fans remains one of its main strengths.

“One of the trends that we're seeing in F1 is with the emergence of new technologies, new countries, and new companies to use it as a great platform to, as we say, get famous fast,” he explains. 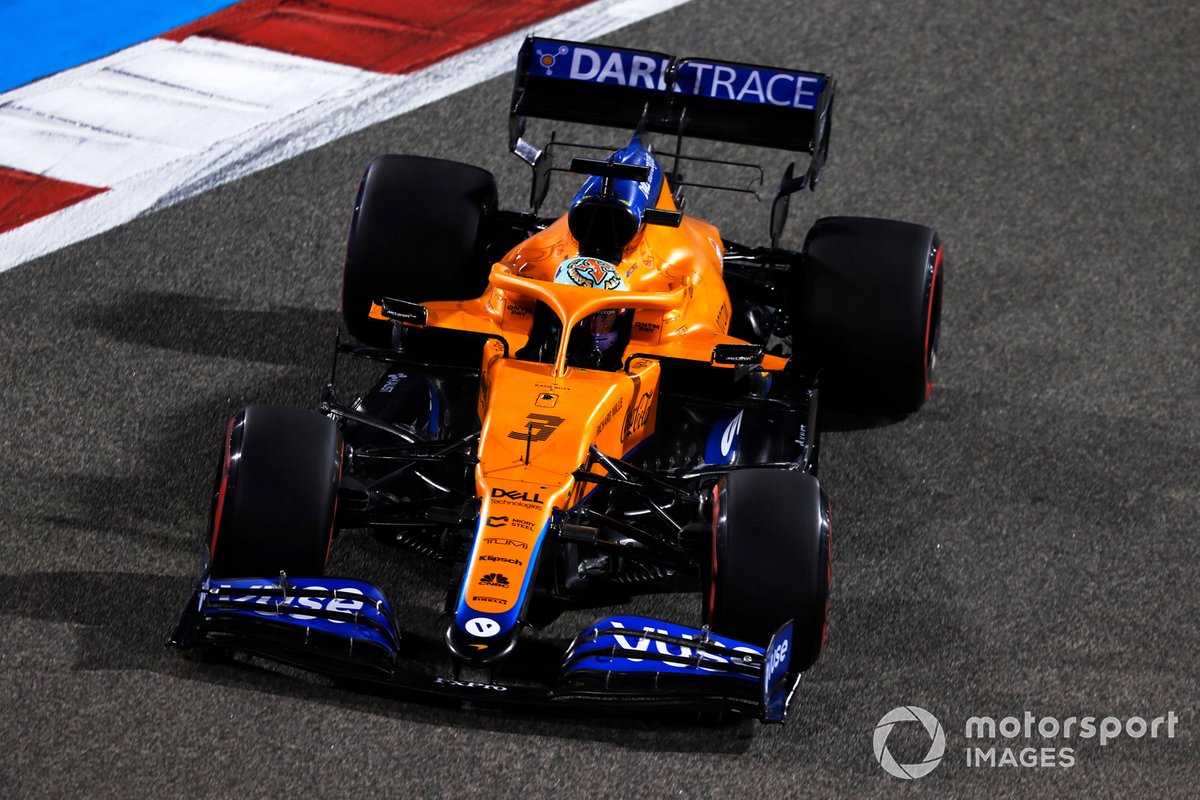 “Some of the more recognisable brands, they don't need the brand awareness. They want the content that the sport creates and the drivers create.

“Then, when you look at some of our newer partners, like Darktrace, these are companies that are moving fast, growing quickly and they need a global platform to shine a light on their company and their capabilities.

“You can do that via traditional media, but it's quite expensive. So when you look at how F1 delivers every two weeks into a couple of hundred countries and hundreds and millions of fans, it's a very efficient way to bring a lot of attention to your company very quickly.”

For F1 as a whole, what it’s delivering right now is a winning combination for high tech industries. 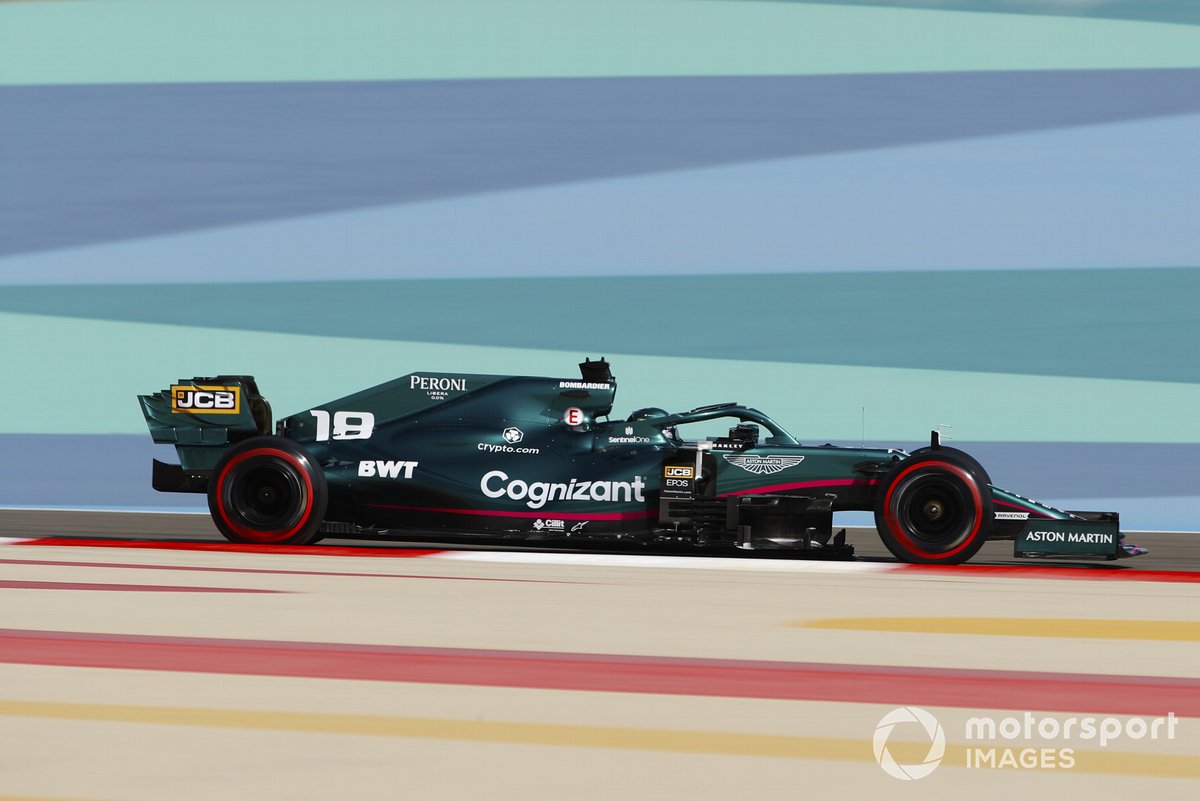