Ferrari thinks it could take another four race weekends for it to be sure about the amount of progress it has made with its new Formula 1 engine.

The Italian outfit spent much of its effort over the winter focusing on an all-new engine design aimed at overcoming the power deficit that hurt its form in 2020.

Initial running of its 2021 engine in testing and the season opening Bahrain Grand Prix has left Ferrari convinced it has made a good step forward, but the team wants more time to better judge just how much progress has been made compared to the main opposition. 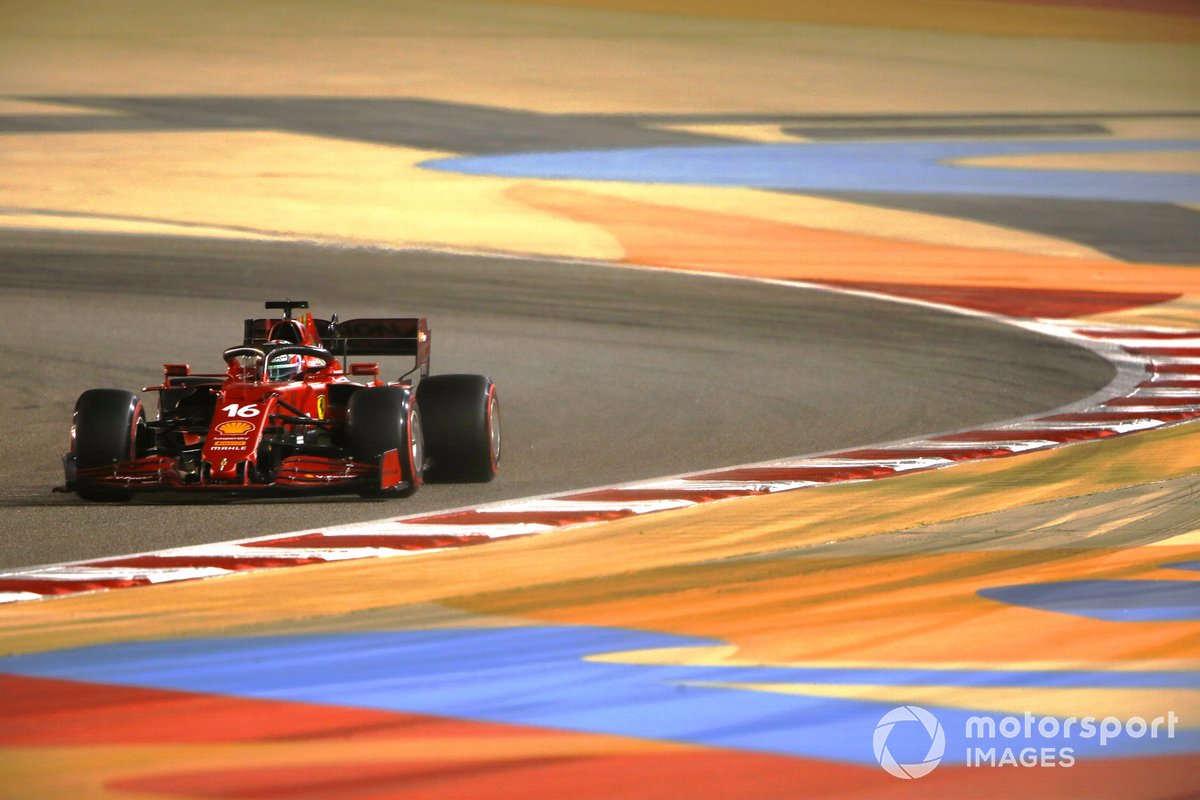 Sporting director Laurent Mekies said: “We have improved, no doubt, so we are okay with what we see.

“But there is always work to do to extract the most of it at the race track, because [in Bahrain] it's special conditions. You go from super hot afternoon peak temperatures to racing at night.

“Of course we know exactly our numbers, but I think the question is what does that number becomes when you factor in the progression of the others. And there again, I think the real answer to that you'll discover when you analyse qualifying.

“Because of the nature of these estimations, you need a few qualifyings to make sure that you have a reliable number where you can go back to the factory and say: 'okay, guys, we know what we have progressed, and this is now where we stand compared to the others, and therefore that's probably what they have done themselves in the winter'.

“I think that will happen after two, three, or maybe four qualifyings, where you have a consolidated number of estimation of the other guys’ output.”

Ferrari team principal Mattia Binotto expressed his relief after the Bahrain Grand Prix about the fact that his squad had made up for its straightline handicap this year.

However, he was unsure about how much of that step forward was down to the power unit and how much due to the car’s more efficient aerodynamics.

“Certainly the power unit has improved and I am happy to see Sauber and Haas has progressed,” he said. “I think on our side we progressed in all the areas that were possible, so the aero is certainly better in terms of behaviour, and with good correlation.

“With the power unit and the car the overall, where it was possible to make improvement we did them, so I think it's the entire package. So we're not really speaking about single areas, it is the entire package which now is better.”