New McLaren team principal Andrea Stella admits that the Woking squad struggled more than its rivals to adapt to the new Pirelli Formula 1 tyres that were introduced for 2022.

The switch to 18-inch tyres was a major part of this year's revised technical package, although they were often overlooked during the season as attention switched to porpoising and the aerodynamic impact of the new rules.

However, Stella admits that the team wasn't able to "mitigate" the impact of the new tyres as effectively as its rivals, which meant that they often required extra focus on race weekends.

"Since their introduction, they gave relatively sharp behaviour of the car with the strong front tyres when the car is in a straight line," said Stella. "Because the front tyres are so powerful.

"But then the more you add the steering angle on the front tyres, the more they decay, and at some stage, they decay quite rapidly.

"So this is the same for everyone. I think even when you see the Pirelli reports, which talk about the balance for everyone, they normally resemble the same balance that is commented by our drivers.

"Then on top of the tyres, you add the car characteristics that kind of mitigate the underlying fundamental behaviour of the tyres. And depending on how strong this mitigation element is coming from the car, the more you can be able to exploit the available grip.

"I think, definitely, there's some aspects of our car that don't mitigate well this underlying behaviour of the tyres. But ultimately, I think it's the same for everyone."

The consensus in the camp is that Lando Norris was better able to cope with the tyres than his team-mate Daniel Ricciardo.

"There's a point at which there's the drivers as well, they play a role in adapting to this," said Stella. 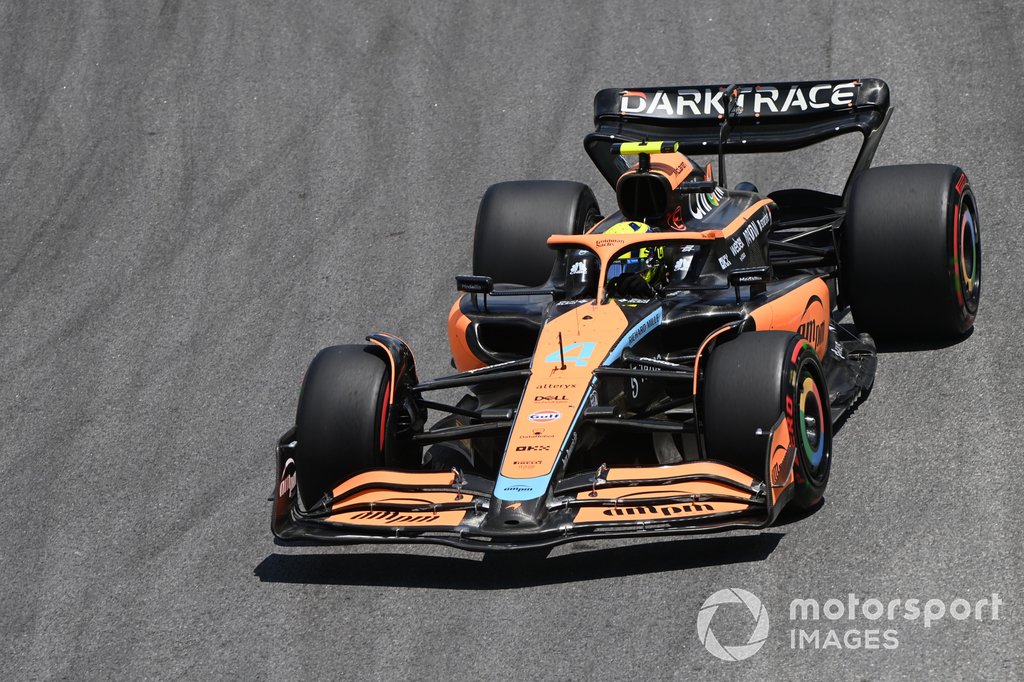 "And we have seen in this couple of years that certainly for Daniel, the window in which he is comfortable, is slightly narrower than Lando, let's say.

"And what we have seen is that Lando is slightly more capable of dealing with that. So the fundamental element is tyres, the car characteristic mitigate it, and then you have the drivers on top of it that play a further role."

McLaren technical director James Key agreed that tyres were a major issue for the team as it tried to optimise the car.

"I could write a book on this, to be honest with you," said Key. "We have discussed it a great deal internally. They're not strange characteristics, we can see what's happening. There's a big tyre influence, and everyone has the same problem.

"It is really a case of how well you're mitigating against it. We've had long debates about is there a particular part of our process or a tool we're using, which is maybe making us a little bit more susceptible to the sorts of behaviours we're seeing with these things?

"So you could argue that certain aspects of our car's behaviour is a little similar to last year, but there's also other factors which weren't there last year as well. So it's not like we're stuck in a rut with that particular problem.

"It's just that we seem to be a little bit more susceptible to not having the mitigations as strong as they could be. And that's what we've been discussing. So I think mechanically, we've done everything we can." 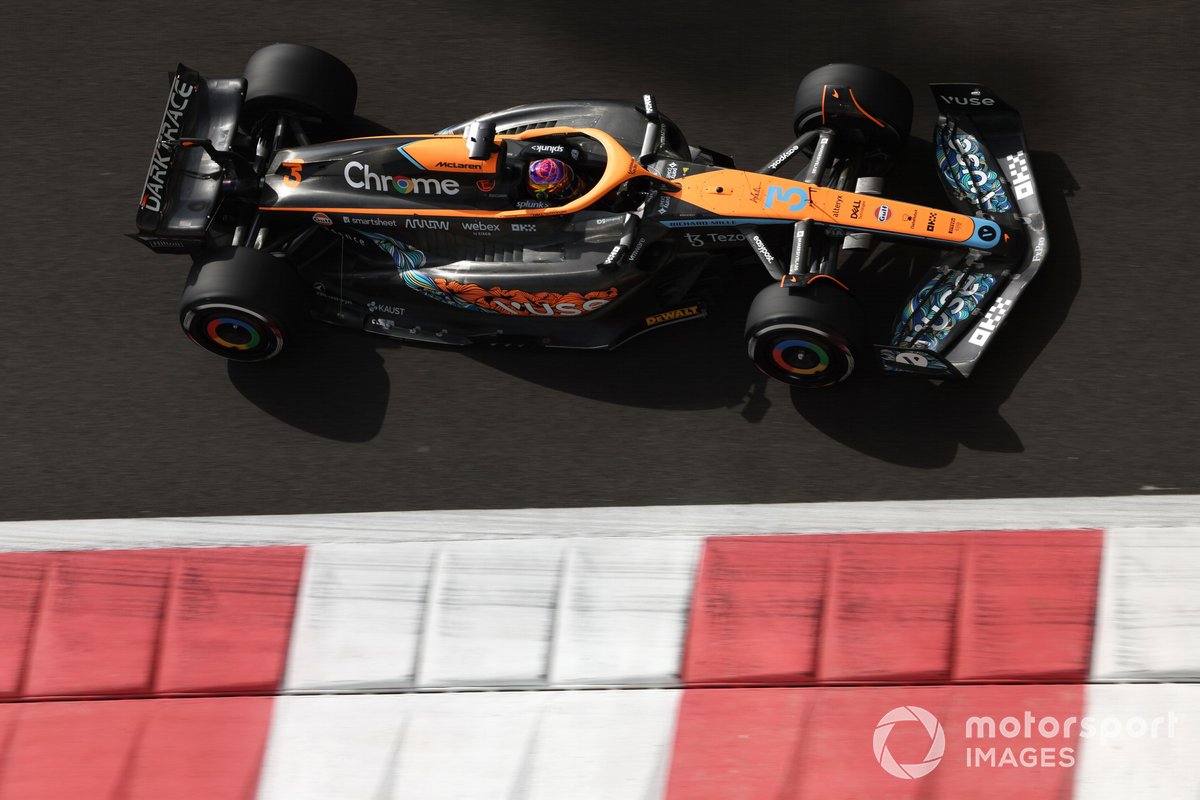 Regarding the drivers, he added: "There's definitely an element to driving as Andrea has said, in working this out. And again, you could see this a little bit this year as drivers are trying to get us to where their cars are. And then there's other factors like the aero load or the aero characteristics.

"The issue we had last year is much improved on this car. But there are other issues with these cars which are totally unique to these cars, and it seems that, again, it's had a slightly negative effect on us.

"But I wouldn't say it's peculiar. It's just something every car suffers with, sometimes it works pretty well for us and isn't an issue at all. Other times it's a little bit more prominent, and it becomes the centre of our attention at a weekend.

"So, yeah, it's been a long discussion, a lot of research has gone into it to try and figure out what we need to do as a team to make sure we're better able to account for it."