What to expect from Ferrari's 2017 Formula 1 car

While some of the changes to the car - including on the aerodynamic side - will be forced by the major alterations to the F1 regulations for this year, the revised technical team at Maranello has also targeted several areas under the skin of the car - codenamed 668 - that can be heavily changed for the new season.

Ferrari's 062/2 power unit will feature an internal combustion engine aimed at making better use of the MGU-H, which should increase the efficiency of the hybrid systems and reduce the risk of turbocharger unreliability.

In the combustion chamber, a significant switch to a new multi-jet ignition system is believed to be under consideration, as part of Ferrari's growing relationship with the Mahle technology company.

Revisions to the gearbox are anticipated too, with Ferrari moving back to a more conventional solution aimed at improving traction after its 2016 concept of mounting the rear suspension between the differential and the gearbox proved troublesome at times.

It is also expected to follow a similar front suspension layout to that used by Mercedes. 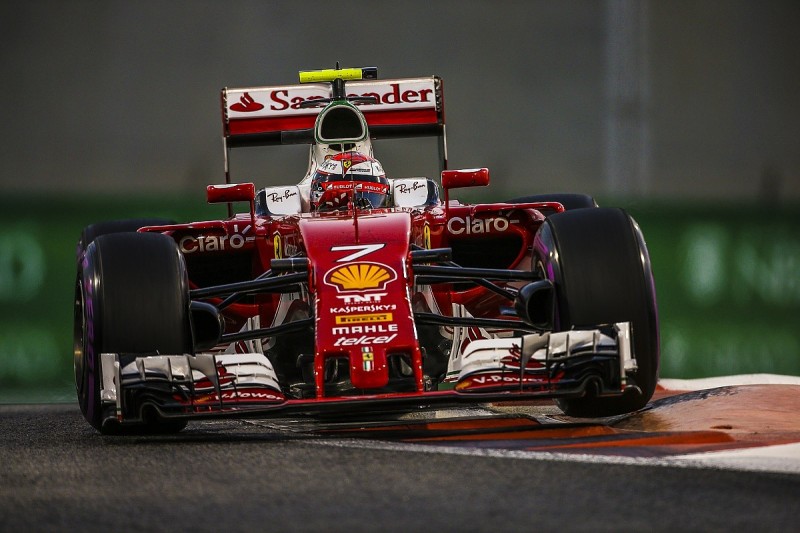 The team is thought likely to increase its wheelbase by 200mm and set the engine slightly futher back in the car, although this is partly forced by regulation changes that require a 105kg fuel tank compared to 100kg last year.

While there has also been talk of 'unusual' shapes for 2017 appearing in Ferrari's windtunnel, the team has remained tight-lipped about rumours that its car will feature some surprises.

It is also understood that Ferrari could ditch the additional white part of its livery that returned for 2016, with some staff believing the design is associated with too many bad times in the Italian team's history.

Two of its most recent winless seasons - 2016 and 1993 - both came with a livery featuring more white than usual on the cars.

How F1 has lost its heroic failures