Mercedes boss Toto Wolff’s admission that Lewis Hamilton was ‘disillusioned’ by the events of the Abu Dhabi Grand Prix has served to fuel speculation about the seven-time champion’s Formula 1 future.

Several times Wolff was pushed by the media last week to put an end to the idea that Hamilton’s annoyance at the manner of the safety car restart at the Yas Marina would not be enough to see him turn his back on F1 completely.

The most emphatic thing Wolff could say was that: “I would very much hope that Lewis continues racing, because he's the greatest driver of all time.”

Hamilton has said nothing in public since he lost the world championship through F1 race director Michael Masi’s decision to break previous protocol at the Abu Dhabi GP and shuffle selected back markers through to rush a safety car restart in the season finale.

The Mercedes driver skipped the FIA Prize Gala in Paris last Thursday, with his absence being investigated by the governing body as a potential breach of the F1 sporting regulations.

However, he did appear during post-season celebration for Mercedes’ eighth successive constructors’ championship in Brackley and Brixworth last Friday – speaking to staff members as they also said goodbye to Valtteri Bottas. But none of what he said has been made public.

While rival Max Verstappen hopes that Hamilton has enough drive and motivation to come back and fight for the eighth crown, right now there is no guarantee of that happening – which leaves Mercedes with a potential headache on its hands if the unthinkable happens.

With all the top drivers locked down to contracts for 2022, the absence of Hamilton from one of the top seats on the F1 grid at such a late stage would likely trigger a remarkable mini silly season.

Were it confirmed Hamilton was not coming back, then the chances are that Wolff’s mobile phone would be ringing off the hook as retired and/or contractually available grand prix drivers sound him out. 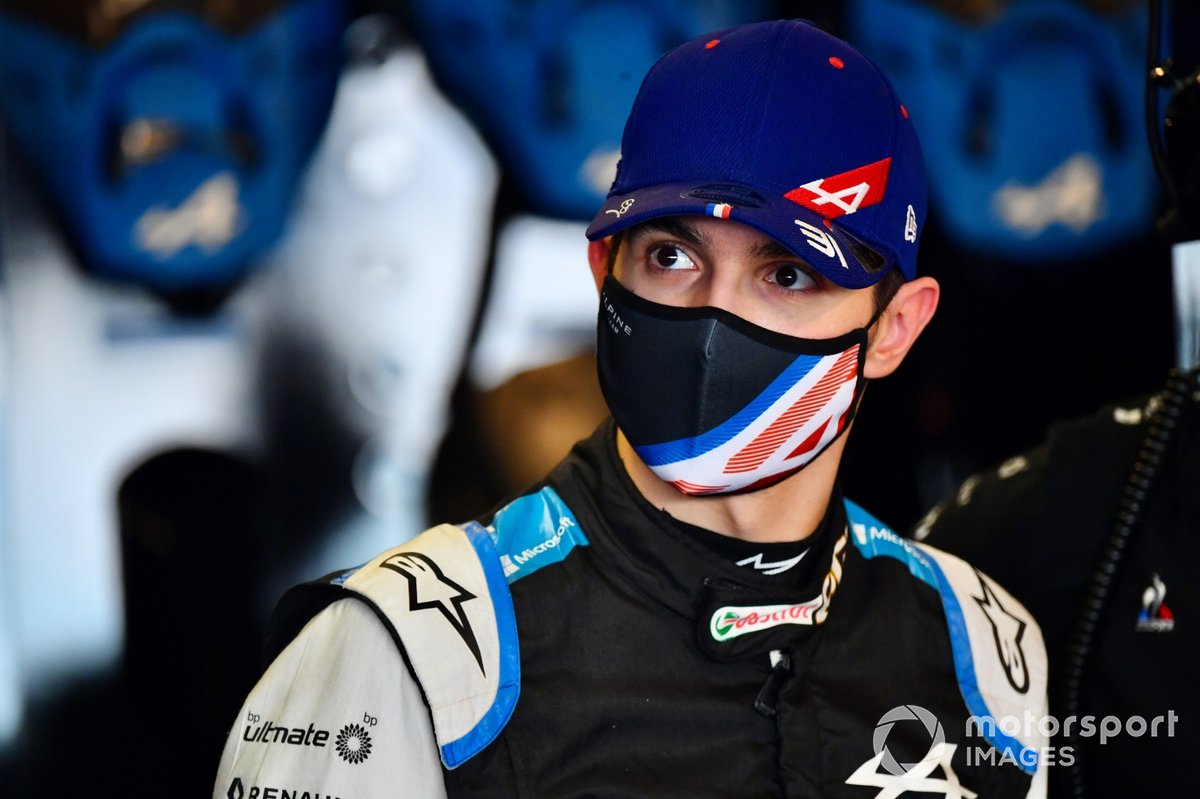 Of those with recent experience who are not contracted to 2022, however, it is doubtful that Kimi Raikkonen would have much desire to throw himself back to F1. But Nico Hulkenberg would almost certainly be a fallback solution – even in the short term.

With the relatively young George Russell in one of its cars, Mercedes would almost certainly not want to risk going for someone alongside him without a great deal of experience – as its Formula E stars Nyck de Vries and Stoffel Vandoorne would be relatively straightforward to slot in if necessary.

Instead, the highest likelihood would be for Mercedes to go for a known quantity on the current grid that has experience and speed – which leaves it with two clear options.

The first could be to sound out Alpine about getting former Mercedes young driver Esteban Ocon out of his contract and moved across to Brackley.

The Frenchman has had a very strong season in 2021, winning his first race in Hungary, and is well known to Mercedes having tested for the team many times. He was also its reserve in 2019.

A deal to move Ocon to Mercedes would also free up a slot at Enstone that the team could instantly put in rookie Oscar Piastri. The Australian's stellar F2 campaign, that netted him the title in his first attempt, shows he has all the talent necessary to shine in F1.

But from Alpine’s side, it has invested heavily in Ocon, it understands how strong he can be, and it is likely that its longer-term future revolves more around him than Fernando Alonso, who will be out of contract at the end of next year.

So the chances of an Ocon move seems especially remote. 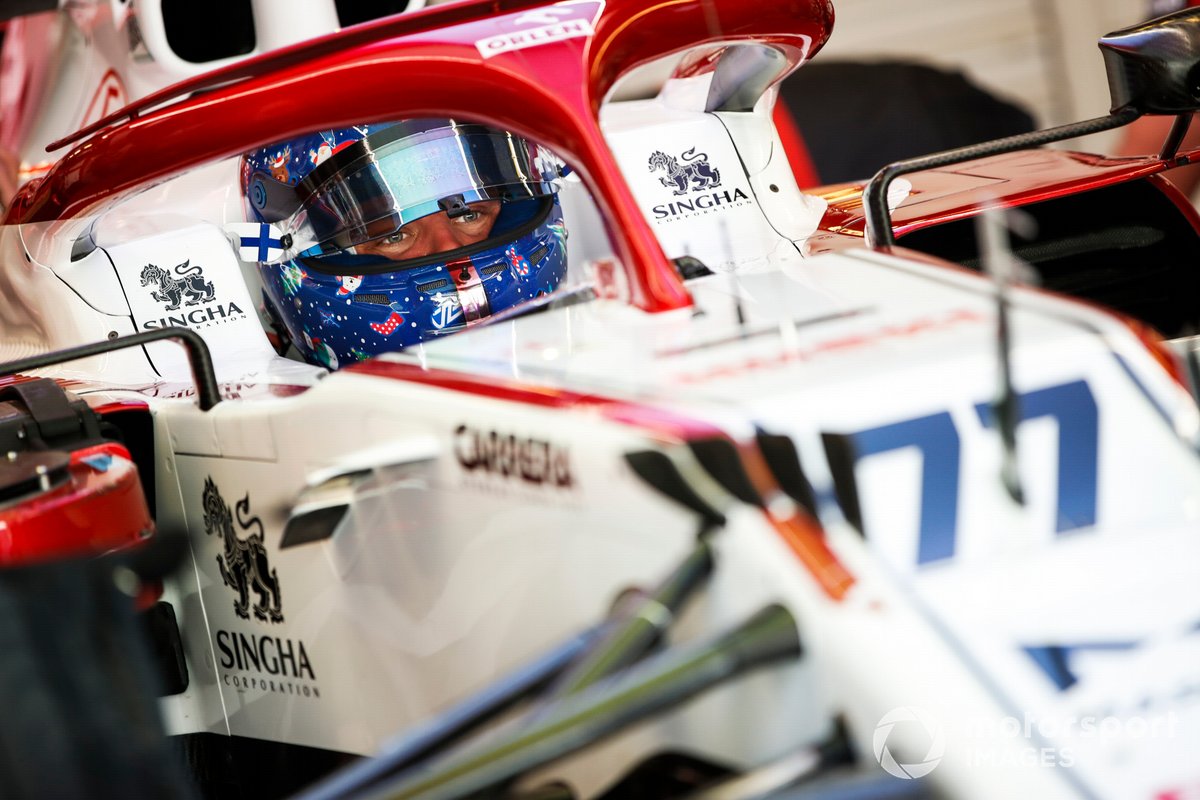 Instead, the most obvious solution for Mercedes – and that one that could hold attraction for all parties involved – could be for the team to go back to the man it has just said goodbye to.

Bottas has signed a long-term deal to race for Alfa Romeo, and made his track debut for the team at the post-season Abu Dhabi test.

However, with his experience of Mercedes being greater than anyone else’s, and him instantly being able to be slotted in without the need to spend months getting up to speed, he would be the most logical choice were the team needing to find someone for the start of 2022.

Of course a deal would have to be struck with Alfa Romeo, but its team principal Fred Vasseur and Wolff are very good friends – indeed they even spent time living together in recent years.

Alfa Romeo could be open to some form of financial settlement as an interim solution, and one benefit that the team would have in needing to find a replacement is that its recently dropped driver Antonio Giovinazzi would be fairly straightforward to get back.

With Giovinazzi having close ties to Ferrari, there would certainly be some delight at Maranello if the Italian was given another chance in F1.

Of course what is logical in F1 does not always happen, but in the shock scenario that Hamilton walks, Mercedes does at least have on its table a sensible solution that could definitely work to get it through 2022 at least. 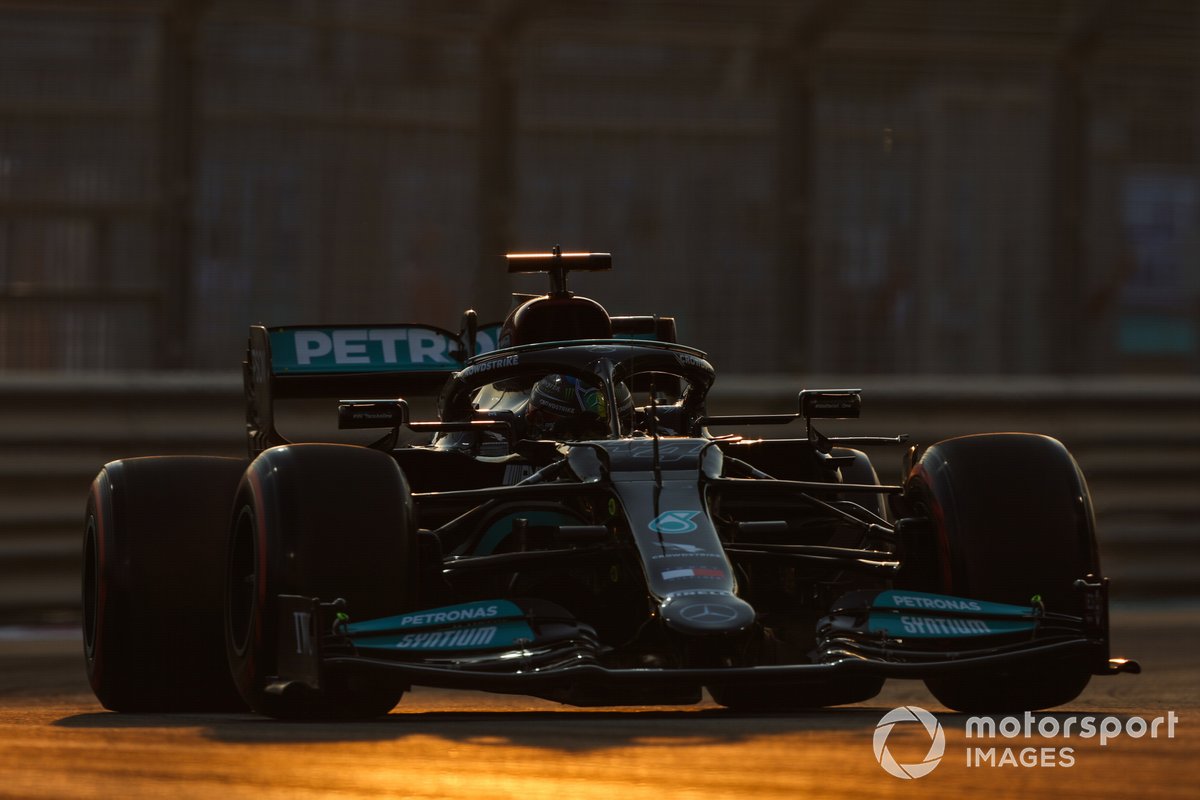