The Spanish driver reported on his team radio during the race that he was feeling nauseous as he slipped away from the midfield fight and fought to defend 10th position from Force India's Sergio Perez.

Sainz managed to keep Perez at bay to score the final point despite his stomach problems, but the Renault driver admitted it had been a very tough day.

"When the safety car came out I had a lot of water in my stomach and was moving from side to side and I was feeling it a lot in the corners and I wasn't feeling well.

"I managed to survive as best I could and I reached the finish."

He added: "With the g-forces we have this year, having the stomach full of water, moving from side to side, I don't know if it was a stomach cramp or what, but I wasn't comfortable." 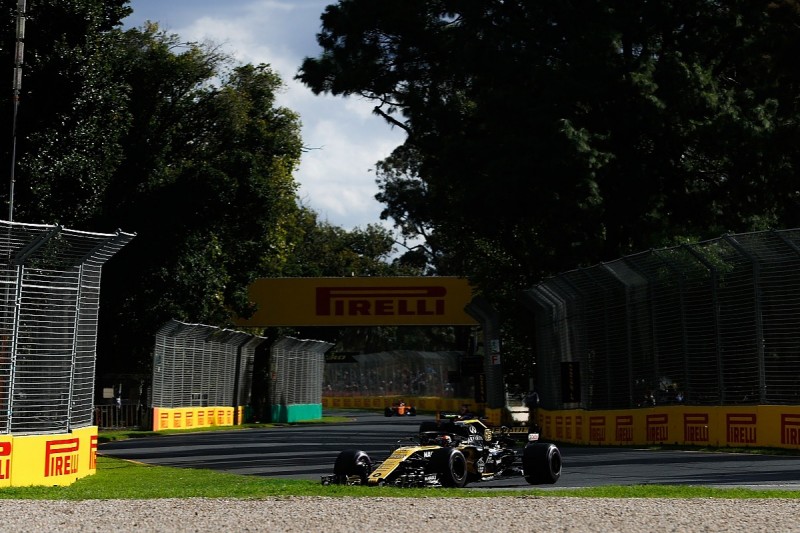 Sainz had run eighth at the start, but lost a place to McLaren rival Fernando Alonso when he went off at Turn 9 early in the race.

The Renault driver said the incident was a result of how unwell he was feeling.

"It was a consequence of the rest, he said.

"So I'm half happy to have been able to score a point because there was a moment in the race where I nearly started vomiting during the safety car, so I struggled."