The World Anti-Doping Agency (WADA) is looking into the Formula 1 livery revealed by Haas for 2021 amid questions over its compliance with a ban against Russia.

Haas revealed a striking new design for its VF-21 car on Friday that featured the red, white and blue colours of the Russian flag to reflect new title sponsor Uralkali, which is the backer of driver Nikita Mazepin.

But it raised concerns about its compliance with a ruling by the Court of Arbitration for Sport (CAS), which announced in December that Russian athletes were banned from competing at world championship events for the next two years.

The ban related to state-sponsored doping and cover-ups at the 2014 Winter Olympics following investigations by WADA, which had recommended a four-year ban.

The Russian Automobile Federation confirmed in February that this would extend to the FIA's world championships, meaning Mazepin cannot race under the Russian flag this year.

Mazepin is also prohibited from using national emblems, flags or symbols, as well as the word "Russia" or "Russian", on his clothing or equipment.

Haas claimed its livery was not designed to circumvent the CAS ruling, but WADA has confirmed it is looking into the matter. 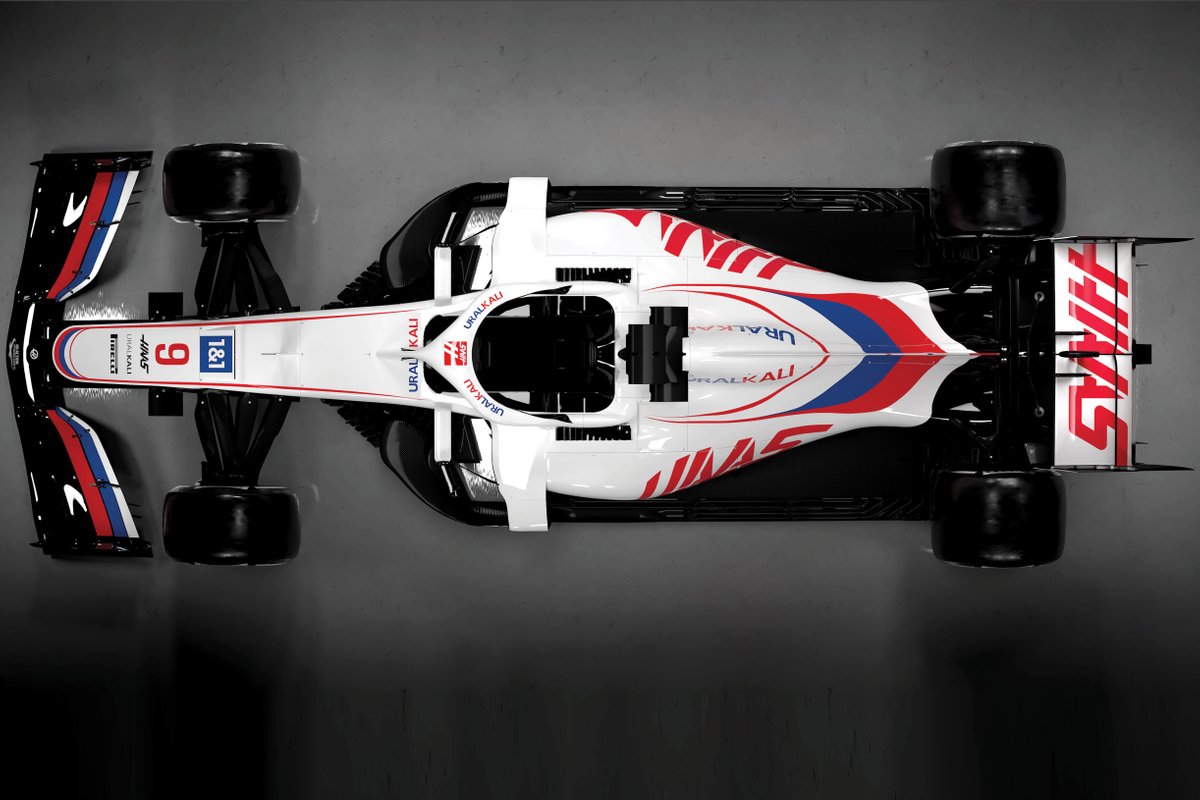 "WADA is aware of this matter and is looking into it with the relevant authorities," a spokesperson from WADA told Autosport.

The uncertainty would appear to lie within the clause of the ruling that says Russian athletes "shall not display publicly […] any national emblem or other national symbol of the Russian Federation, including without limitation, on their clothes, equipment or other personal items."

Following a request for comment from Autosport about the compliance of the Haas livery, the FIA said: "The team has clarified the livery with the FIA - the CAS decision does not prohibit the use of the colours of the Russian flag."

"In the end, it's the athlete which cannot display the Russian flag and not the team. The team is an American team."

Mazepin said on Thursday that it was "very unfortunate" the ban had come into force ahead of his debut F1 season, where he is expected to compete as a neutral athlete from Russia.

"Currently I'm still in a discussion on how I will be classified," Mazepin said.

"There is no decision yet."