Haas says it did not alter the livery of its 2021 Formula 1 car because of an anti-doping ruling banning Nikita Mazepin from racing with the Russian flag.

A two-year ban for Russian athletes at world championship sporting events was announced in December by the Court of Arbitration for Sport.

The ban related to state-sponsored doping and cover-ups at the 2014 Winter Olympics following investigations by the World Anti-Doping Agency (WADA), which had recommended a four-year ban.

The Russian Automobile Federation confirmed in February that this would extend to the FIA’s world championships, meaning Mazepin cannot race under the Russian flag this year.

Mazepin is also prohibited from using national emblems, flags or symbols, as well as the word "Russia" or "Russian", on his clothing.

Haas unveiled a new livery design for the 2021 season on Thursday, ditching its traditional white, red and grey colours for a red, white and blue design, matching the colours of the Russian flag.

But team principal Guenther Steiner said the design had been planned before it was known that the WADA ruling would extend to F1, meaning it was not a bid to circumvent the ban. 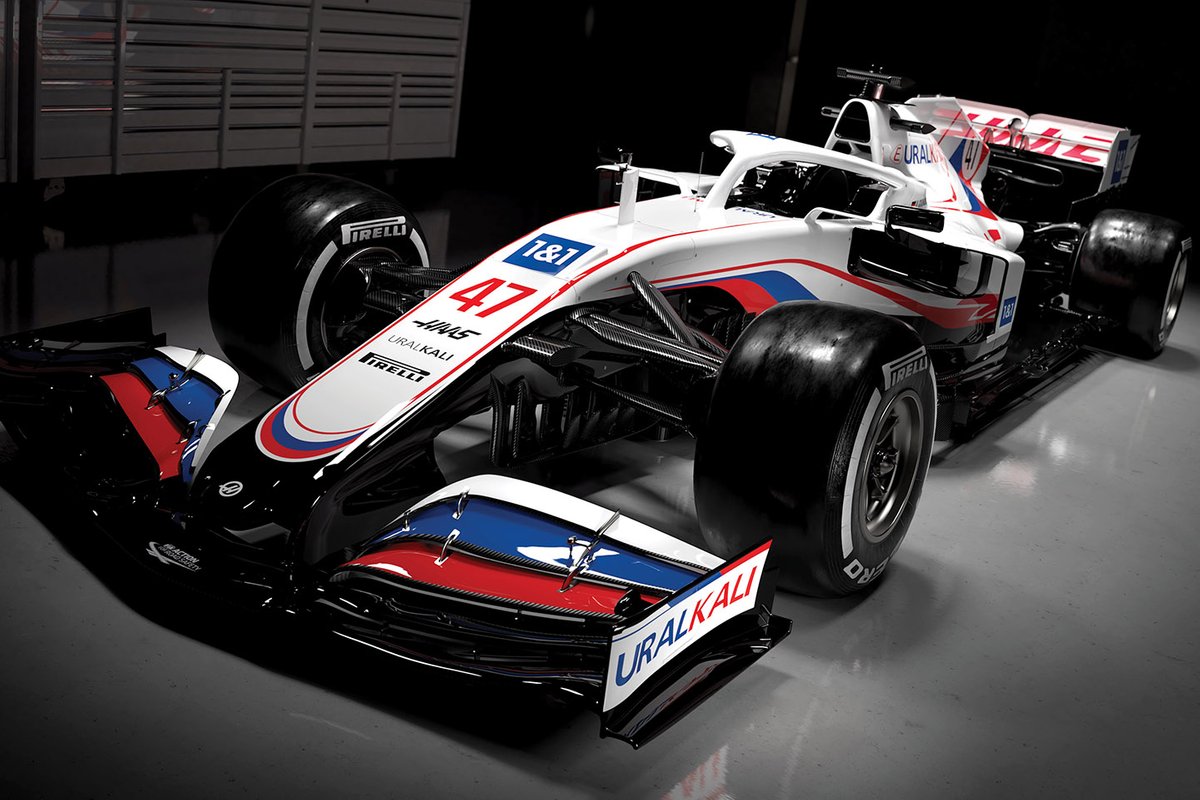 "No, we didn’t circumvent anything," Steiner said.

"We came up with this livery already last year before all of this came out from WADA about the Russian flag.

Steiner said the team had been in contact with the FIA over its livery ahead of the new season, but claimed it did not require approval for the design.

Mazepin will not be able to be classified as a Russian driver for his rookie F1 season, but is expected to compete as a "neutral athlete from Russia", as permitted by the ruling.

But the 22-year-old said he was still to finalise the exact terminology of his classification this year.

"I’ve wanted to compete in F1 for the whole of my life, ever since I knew that F1 existed," Mazepin said.

"It’s very unfortunate that the year I’ve achieved my goal, this stuff happened. It’s not for me to judge or decide in any way.

"Currently I’m still in a discussion on how I will be classified. There is no decision yet."