Four-time F1 world champion Vettel announced in July that he will retire from the series at the end of the season, drawing the curtain on a 15-year stint in grand prix racing.

It means this weekend’s Japanese Grand Prix will be Vettel’s final scheduled appearance at Suzuka, a track he has always named as his favourite and where he has scored four wins.

Vettel also clinched his second F1 title at Suzuka in 2011, and admitted it “does feel a bit different” knowing it is his last Japanese Grand Prix compared to other events.

Asked by Autosport if he had any interest in trying Japanese categories in the future so he could race at Suzuka again, Vettel felt he could “never say never.”

“We’ll see what type of car maybe in the future will come up. Maybe one of these guys [the other F1 drivers] in the future races here will feel a bit sick, I don’t know.

“I don’t wish them to feel so! But I wouldn’t mind jumping back in for a race at Suzuka at any time.

“But obviously we’ll see what the future brings. At the moment, I have no plans. But I think there are some exciting races happening in Japan. I don’t know, we’ll see.” 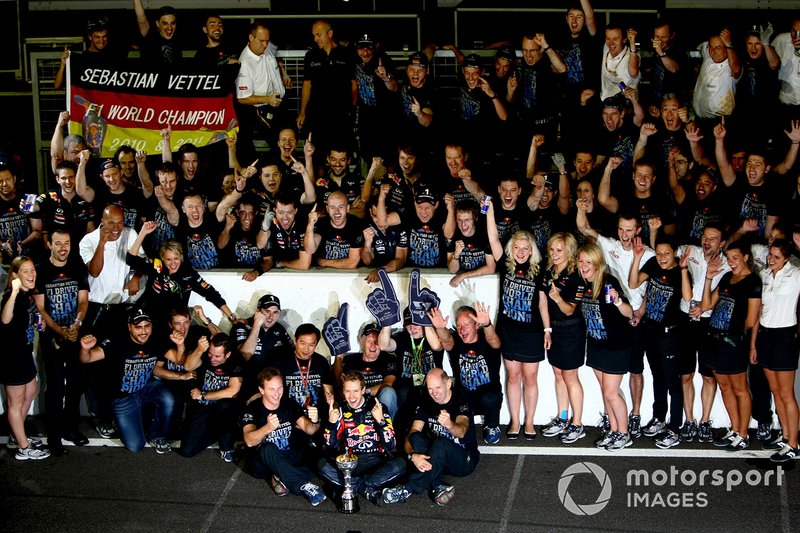 Vettel confirmed that he was being serious in his comment, smirking at the idea of returning for a “one-race career.”

“Yeah, if anybody is happy to sign up a driver for a single race!” he added.

“I’m sure those guys wouldn’t be happy to step aside. But it would be something I would seriously consider.”

Vettel scored all four of his Suzuka wins with Red Bull, the first coming in 2009. He is also the most recent polesitter for the Japanese Grand Prix from 2019, when he was racing for Ferrari.

The Aston Martin driver has maintained he is yet to make any firm plans beyond his F1 retirement, with his 300th and final grand prix entry set for Abu Dhabi at the end of November.