The Red Bull driver heads into Suzuka with a 104-points advantage over closest rival Charles Leclerc, with Sergio Perez a further two-points back. He needs to finish the race 112 points clear of both to be assured of the title this weekend.

The clearest route for Verstappen to get what he needs would be to win the race and take fastest lap, as that would give him exactly the number of points he needs irrespective of where Leclerc and Perez finish.

But if he wins the race and does not take fastest lap, and Leclerc finishes second, then the championship will go on to the next race in the United States.

While the outcome is entirely in Verstappen’s hands, and he is aware of how Japan would be the best place to wrap up the title because of the close relations his team has with Honda, he thinks nothing less than perfection will be enough.

Asked about what it would mean to take the crown in Japan, Verstappen said: “It would make it a little extra special, because of our relationship with Honda.

“I think also already it was a shame that we couldn't be here last year in a title fight. So that's what we're really looking forward to, to be back here. And then we'll see what happens. We need a perfect weekend, that's for sure.”

Verstappen’s reference to a perfect weekend comes after a difficult Singapore outing where the Dutchman and his team threw away the chance to wrap up the title there.

A messy Friday, a fuel error in qualifying and then a tricky race meant Verstappen could not take the result he needed to capture the crown. 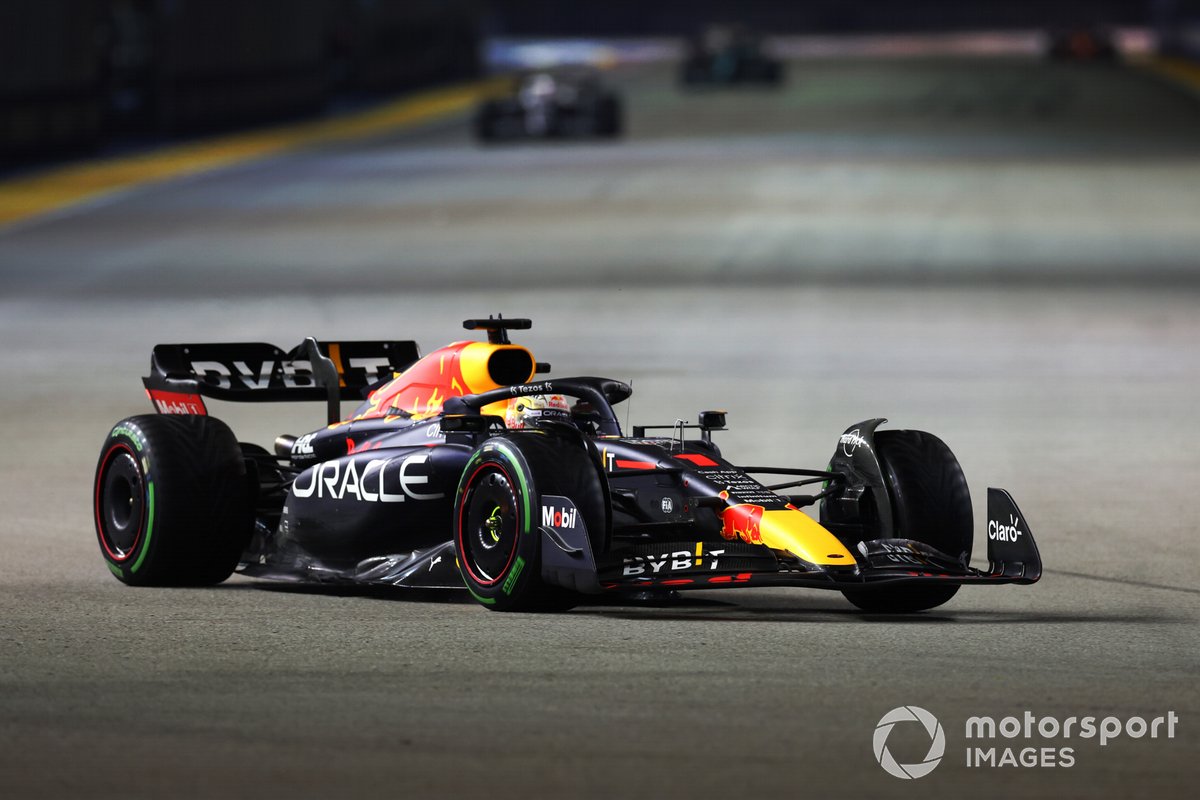 He looks back at what happened over the Marina Bay weekend as a great example of exactly what not to do – although he says the problems were pretty simple to understand.

“I mean, just pay attention to the fuel level, so there's not much to really change,” he said.

“But it's not only that, I mean, we had a very poor Friday in terms of amount of laps. So also there, I think a few things went wrong.

“We made a change to the car, we couldn't really test, of course, because it was wet, and we carried it along into the race. So yeah, just a very messy weekend and I think that was just a prime example of how you don't want a weekend to go.

“So you learn from that. But there's nothing that suddenly needs to change in the team. We all know that it was a bad weekend. But we also have shown this year that we've had a lot of very good weekends, so we know how to do it.”