Sebastian Vettel joked ‘jumping on the city bus’ rather than driving the simulator could be the best way to feel how Formula 1’s understeering heavy cars will react around Monaco.

For 2022, the minimum weight limit for the car and driver has increased from 752 to 795kg to accommodate the introduction of new safety structures and a jump to 18-inch wheels.

After it had transpired that some teams struggled to get down to the 795kg target, partly to allow for floors to be reinforced after damage caused by porpoising, a further 3kg increase is set to be ratified by the FIA World Motor Sport Council.

This extra bulk has drawn criticism from drivers over the cars’ unresponsiveness in the slower corners, namely the Turn 14-15 chicane at Barcelona and the tight Turn 10 left-hander in Bahrain during testing.

Asked by Autosport whether the low-speed characteristics would detract from the tight Monaco lap during the grand prix in May, Vettel joked that he would be better off hopping on a local tour bus instead of preparing in the Aston Martin simulator.

The four-time champion said: "It will be better to jump on the city bus tour rather than the simulator before the race to do the preparations.

On the new driving characteristics, he said: “The car's a lot heavier. It's just more inertia, more mass. Therefore, the driving has to adapt.” 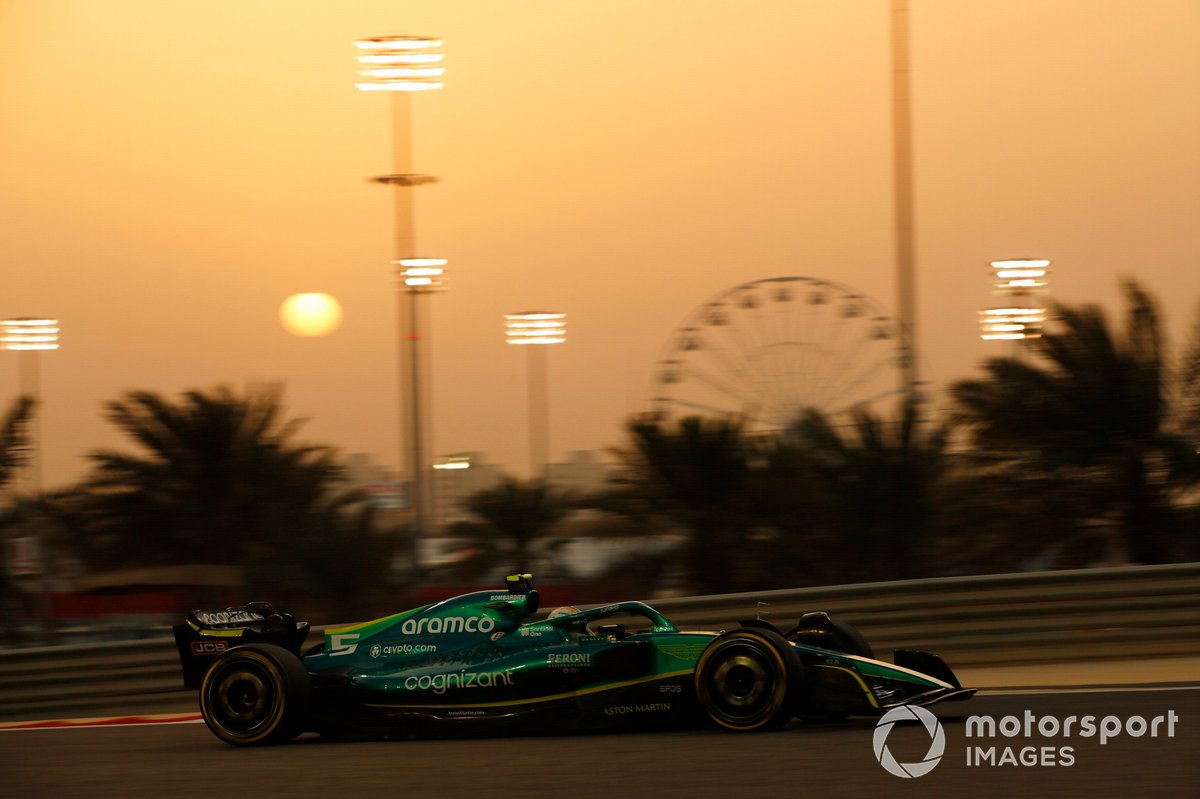 Charles Leclerc, who reckoned he could expect a “sore back” as a result of the reduced sidewall from the bigger wheels and stiffer suspension, predicted “tricky” conditions.

The Monegasque, who qualified on pole in Monaco last season, said: “[It] will be very tricky.

“Obviously, we gain quite a bit of downforce.

“We will have a very good amount of downforce in the high speed.

“But obviously Monaco, there are not a lot of high speed so the low speed are very tricky.

“You feel the weight of the car. It's also a stiffer car. So it's going to be hard.”

He said: “Maybe the vision in Monaco is going to be tricky because the tyres obviously are higher on the sides.

“So getting close to the barriers will be tougher.

“But once we will get used to it, I think it will be OK.”