Formula 1 team bosses say the championship needs to urgently discuss the impact that a major uplift in inflation and living costs is having in the cost cap era.

F1’s top teams have already had to cut back on spending this year with the budget cap limit reduced by $5 million to $140 million.

But their finances are facing extra pressure caused by a dramatic upswing in inflation and spending that has been triggered by the ongoing fallout of the coronavirus pandemic and the Ukraine war.

That not only means costs on things like transport and electricity will jump massively, but there is pressure too to increase staff wages to keep them in line with true living expenses.

When F1’s cost cap was laid out, the world’s economy was in a much better shape and inflation was nowhere near where it is now – which is why there is little leeway in the regulations to help cope with the difficulties teams are facing.

“We have to remember that when the budget cap was set, back in the midst of the pandemic, in the middle of 2020, nobody could have foreseen the circumstance that we have in the world today.

“Of course, what we see going on in the world is only going to drive prices one way and inflation looks like it could hit record amounts. We're seeing that impact already on things like air freight.

"I think it's a very serious problem that we have to look at and address because this has a one-to-one impact on people's jobs and livelihoods.” 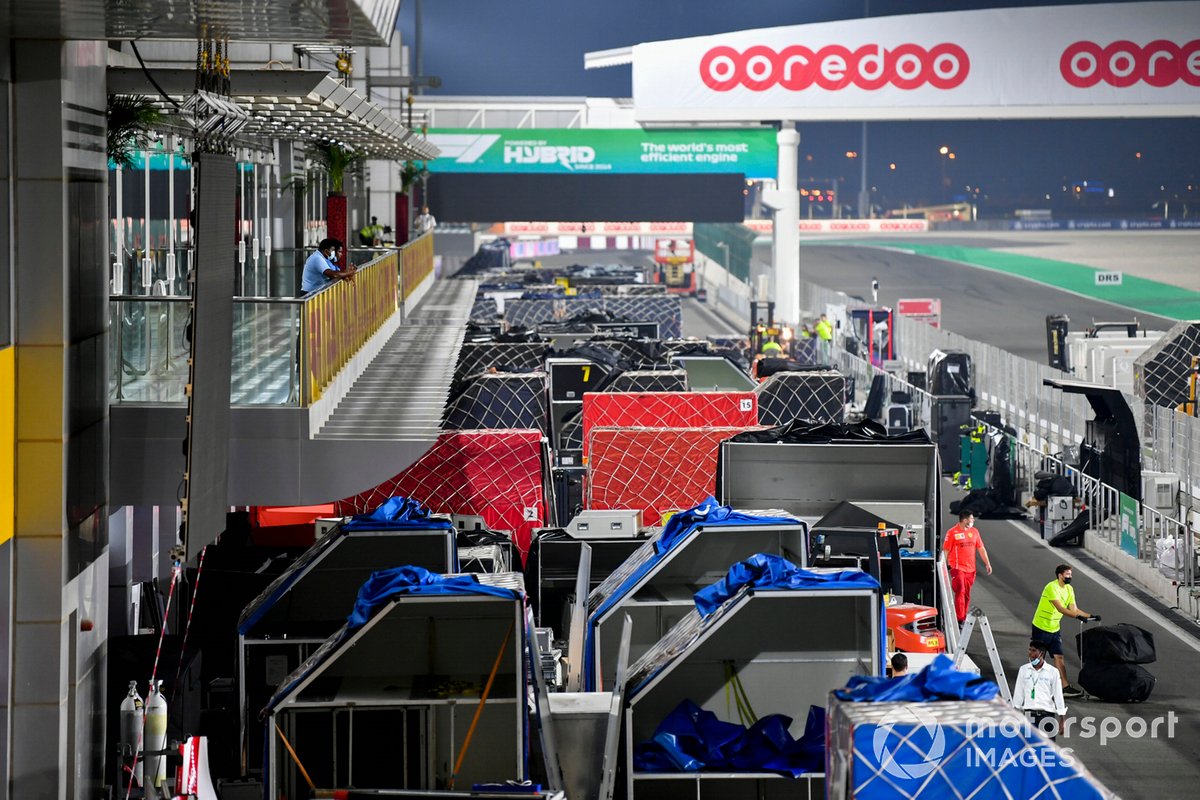 While there has not yet been a universal agreement among teams about how to respond to the problem, Horner thinks it is the role of the FIA to step in and help. “I think it's the duty of the regulator to look at this,” he said. “There's a degree of urgency to make sure that the relief is put in place to take into account what's going on in the world, with the cost of living increases that we're all going to see.”

Williams boss Jost Capito said that teams were already facing a cost squeeze, with travel costs having increased dramatically already on the back of the oil price jumping.

“When you see the logistic costs go up 40-50%, this is a major, major impact,” he said. “If you have to put millions more in logistics, that means you have to reduce spending elsewhere.

“You have your development laid out over the year, so then if things come in that are completely out of the control, it makes the situation very difficult.”

McLaren team boss Andreas Seidl reckons that the worldwide situation does warrant some proper talks with the FIA to see what can be done.

“It is always important to apply common sense,” he said. “We're absolutely up for a discussion.

“We have had further discussions with other teams, together with the FIA as well, because we have the same challenge meeting the cap. And now, having these additional unexpected expenses, we are open for the discussion and also open also for solutions and potential adjustments, as long as everything is happening within reason.”