Max Verstappen is unsure Red Bull's performance gains on Mercedes this year will be "enough to fight them" at Monza as the Formula 1 world title battles continue.

Verstappen moved back into the lead of the F1 drivers' championship last Sunday by winning the Dutch Grand Prix at Zandvoort, moving three points clear of Mercedes rival Lewis Hamilton.

Red Bull sits just 12 points off Mercedes at the top of the constructors' standings, giving it a shot at ending its title drought that dates back to 2013.

Monza has typically been a Mercedes stronghold over the years thanks to the team's dominant power unit and straightline performance in the V6 hybrid era. While it failed to win at Monza in 2019 or 2020, it won every year from 2014 to 2018.

By contrast, Red Bull has traditionally struggled at Monza, although the team appears to have made big improvements on its straightline performance in 2021.

Verstappen said that Red Bull would certainly be more competitive at Monza this year than in previous seasons, but he was uncertain it would offer enough to take the fight to Mercedes.

"For sure, compared to previous years [it is more competitive], but I'm not sure if it's going to be enough to fight them," Verstappen said.

"Nevertheless, this weekend again, with sprint qualifying and stuff, it's going to be very different.

"I just hope we did our homework before getting here and we can be very competitive. It's a bit difficult to say where we will stand.

"I definitely don't expect it to be like Zandvoort." 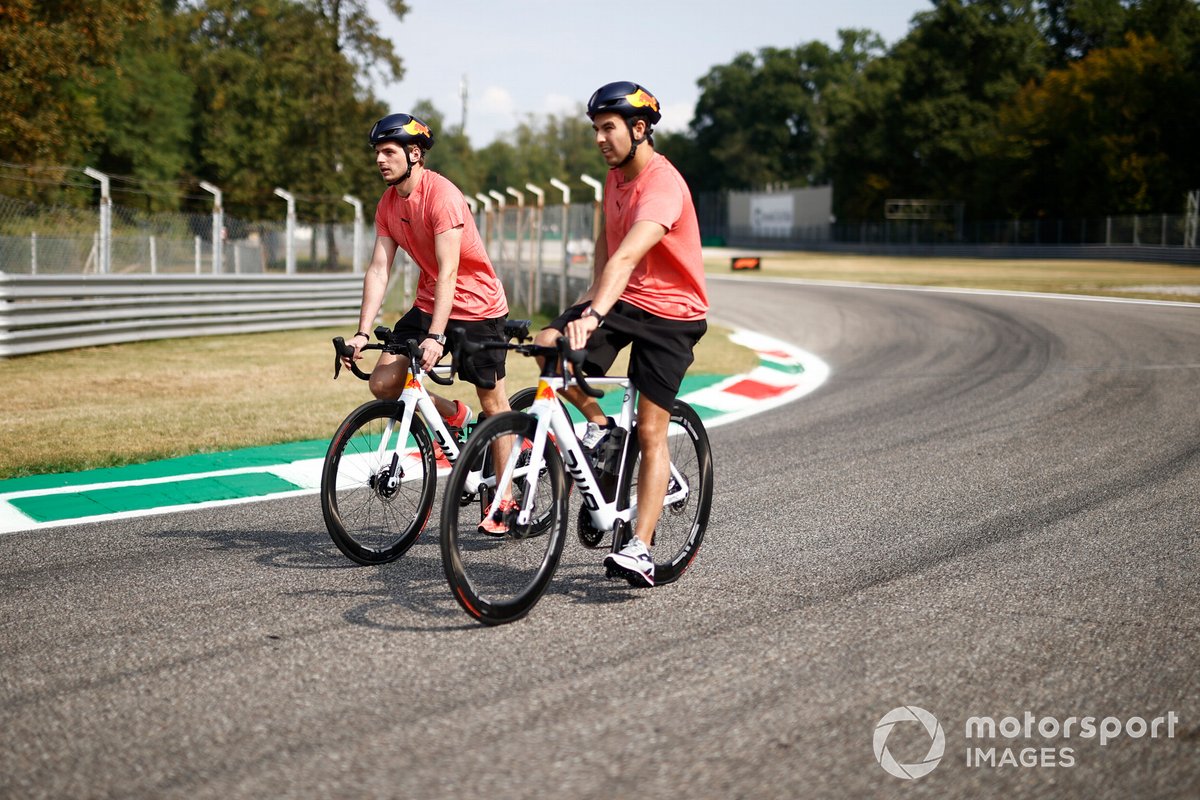 Verstappen entered the second half of the 2021 season braced to take a grid drop at a later stage after losing one of his three power units to crash damage.

It means the Dutchman will lose at least 10 places on the grid at one of the remaining races, potentially impacting the title fight against Hamilton.

Red Bull has typically opted for Monza as a good place to take engine penalties in the past, thanks to its long straights that allow for plenty of overtaking and recoveries through the field.

But Verstappen said there were no plans currently to take a penalty this weekend due to the close title fight and the addition of sprint qualifying, offering three bonus points for the Saturday winner.

"We haven't really decided yet where to take it," Verstappen said. "I guess this engine is still very new. So we'll see. It's definitely not the plan to take it here."